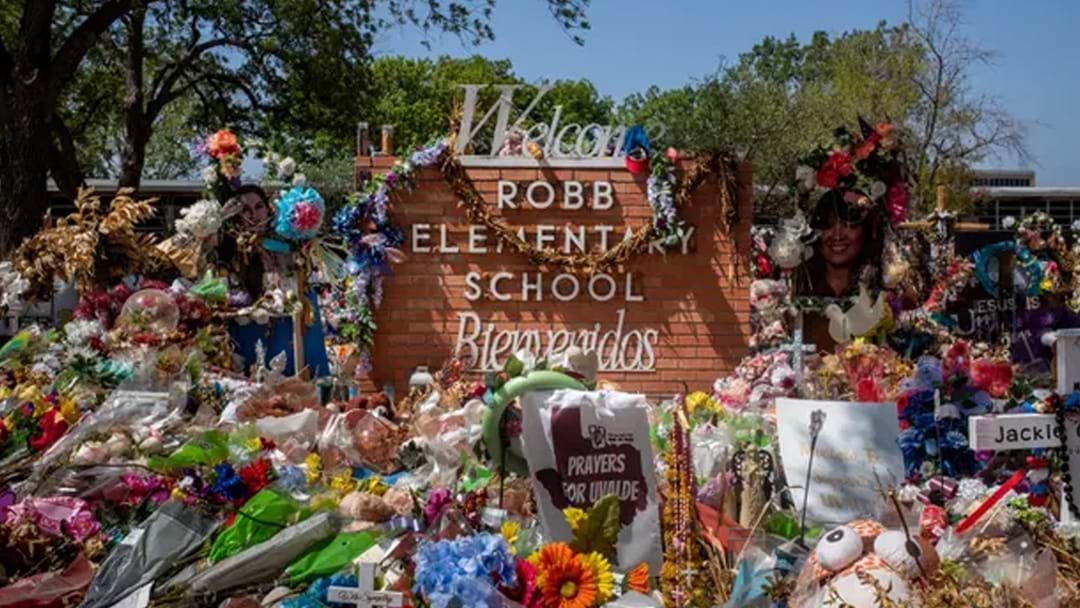 A hearing into the Robb Elementary mass shooting has heard Texas police had ample armed officers at the scene to stop the gunman entering the school.

"There is compelling evidence that the law enforcement response to the attack at Robb Elementary was an abject failure and antithetical to everything we've learned over the last two decades since the Columbine massacre," he said.

"Three minutes after the subject entered the West building, there was a sufficient number of armed officers wearing body armor to isolate, distract and neutralize the subject.

"The only thing stopping the hallway of dedicated officers from entering rooms 111 and 112 was the on-scene commander, who decided to place the lives of officers before the lives of children.”

Ramos entered the two adjacent classrooms at 11:33am and remained in the classroom until law enforcement entered the rooms and killed him at 12:50pm according to a timeline from the public safety department.

This was despite numerous students inside were calling 911 begging for help.

Law enforcements have told varying accounts of what happened during those 77 minutes, making it unclear to establish an accurate timeline.

According to the timeline, 11 enforcers arrived at the school within three minutes of Ramos entering the classroom before shooting and injuring several officers who approached the rooms.

The group of officers retreated to a hallway and did not approach the classroom again for another 73 minutes.

McCraw also said according to him the classroom door could not be locked from the inside, and a teacher reported it broken before the shooting, however there is no evident to suggest police tried to open it during the incident.

He said police instead waited for a key.

"I have great reasons to believe it was never secured," he said.

“How about trying the door and seeing if it's locked?"