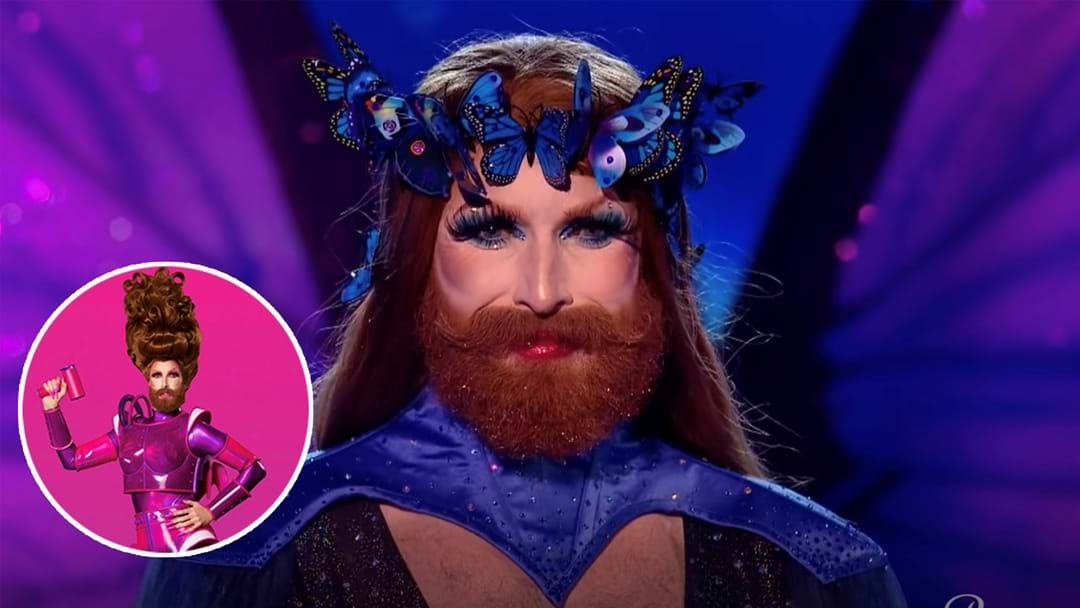 Aussie drag star Gingzilla is zipping up her boots and putting on her lippy as she gets ready to represent down under in the latest show to come from the Mother of all drag queens RuPaul - Queen Of The Universe!

The show sees drag queens singing on stage in front of a panel of judges made up of Leona Lewis, Vanessa Williams, Michelle Visage, and Trixie Mattel.

Entertainment Reporter Justin Hill caught up with Gingzilla ahead of the show premiering on Paramount+ on Friday 3rd December to talk about being an LGBTQIA role model on the show...

Catch 'Queen Of The Universe' on Paramount+ this Friday, December 3rd!