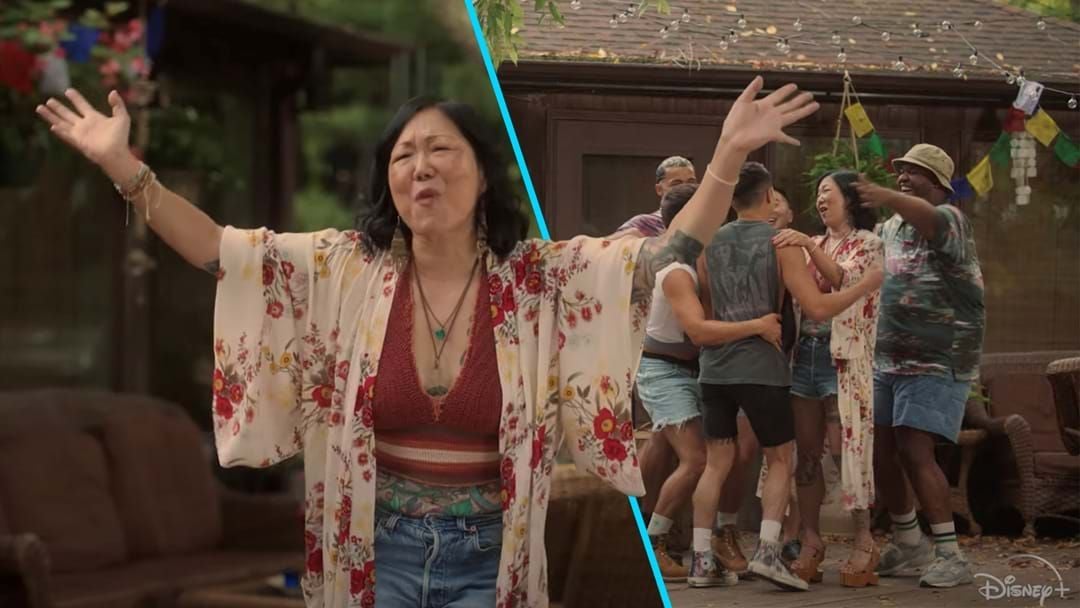 Comedian and queer woman Margaret Cho has a soft spot for Aussies. As a previous master of ceremonies for the Sydney Gay and Lesbian Mardi Gras, she very much had our LGBTQIA+ community in mind when shooting her new movie 'Fire Island'.

The story centres around a group of friends who spend one last weekend at queer holiday destination Fire Island, where everything that could go wrong, does.

Margaret and director Andrew Ahn had a message for Aussies before they watch it.

'Fire Island' is now on Disney+ under the Star banner.