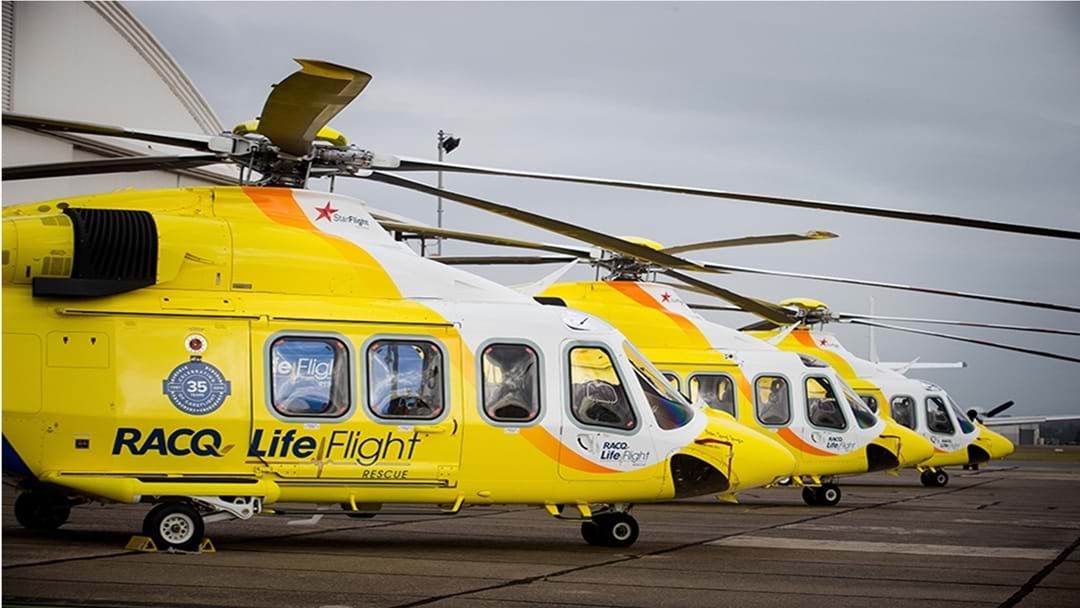 The first was reported just after midnight on Wednesday 10 April, the second at 6:30pm that night.

Last night, LifeFlight rescue crews were struck again, firstly around 6pm, then the second LifeFlight helicopter was targeted around 11pm.

The laser strikes on both helicopters occurred while the aircraft were flying over Glenvale.

On two of those occasions, the rescue helicopter was carrying a patient, requiring urgent medical care.

Absolutely insane behaviour – listen below as Hamish speaks with Brian Guthrie Director of Aeromedical Services for LifeFlight to find out more on this craziness...