Kelly to attend court this month 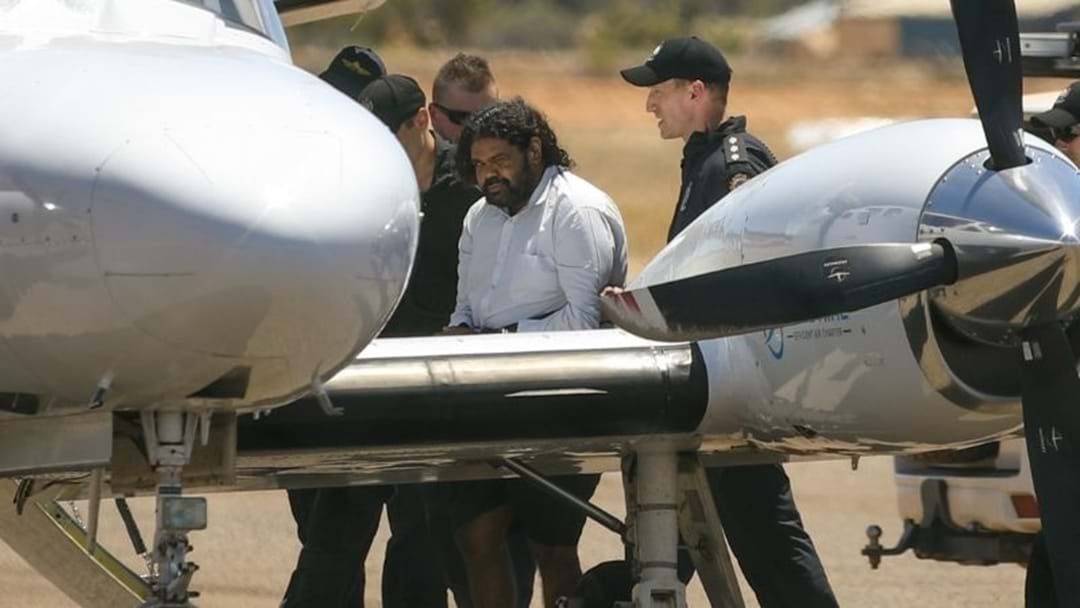 The man who allegedly abducted four-year-old Cleo Smith is now facing an extra charge when he fronts up to court this month.

Thirty-six-year-old Terence Darrell Kelly is now facing one count of assaulting a public officer when he faces court later in the month.

Kelly is accused of allegedly kidnapping four-year-old Cleo from a Quobba Blowholes campsite on October 16.

He is then alleged to have held her against her will at his Carnarvon property until a tip sent police to his home 18 days after Cleo was abducted on November 3.

When police stormed Kelly’s home on November 3, they found Cleo alone in a room playing with toys.

Officers were able to intercept Kelly in his vehicle down the road from his home.

Mr Kelly is set to face the Carnarvon Magistrate’s Court on January 24 where he will face multiple charges including forcibly taking a child under the age of 16.

The 36-year-old is currently being held at Casuarina Prison in Perth until his upcoming court date.

Kelly will now also face one charge of assaulting a public officer though police have not yet elaborated on the charge.

It is understood that Kelly has self-harmed at least twice while incarcerated, bashing his head against a wall until he was transported to hospital for treatment.