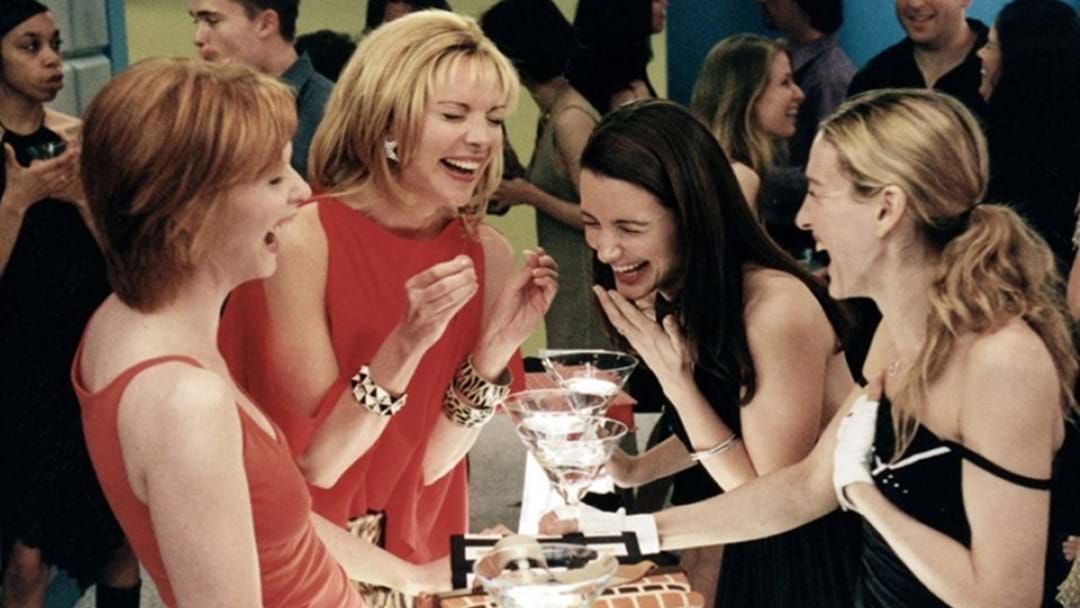 After much speculation around a revival of this iconic tv series, our prayers have finally been answered!

It's been confirmed that a Sex And The City revival is coming with most of the original cast, so this includes Sarah Jessica Parker, Cynthia Nixon and Kristin Davis, with Samantha Jones aka Kim Cattral devastatingly not returning.

And honestly, how can you have a revival without her? We'll wait.

Anyway, it turns out, according to Variety, this revival will see each star earn over $1 million per episode for the 10 new episodes...

While the three stars will also be executive producers on the new adaptation of the show, this price tag seems kinda disgustingly overpriced if we do say so ourselves.

The revival series is reportedly titled And Just Like That… and it will follow the characters Carrie Bradshaw (Parker), Charlotte York (Davis) and Miranda Hobbes (Nixon) “as they navigate love and friendship in their 50s.”

There's no news yet on a release date but until then you can watch the teaser here. We can't wait to see how they pull off this revival without the queen of sex herself!