Elton John Has Pledged A $1 Million Donation To Bushfire Relief!

"I love Australia so much" 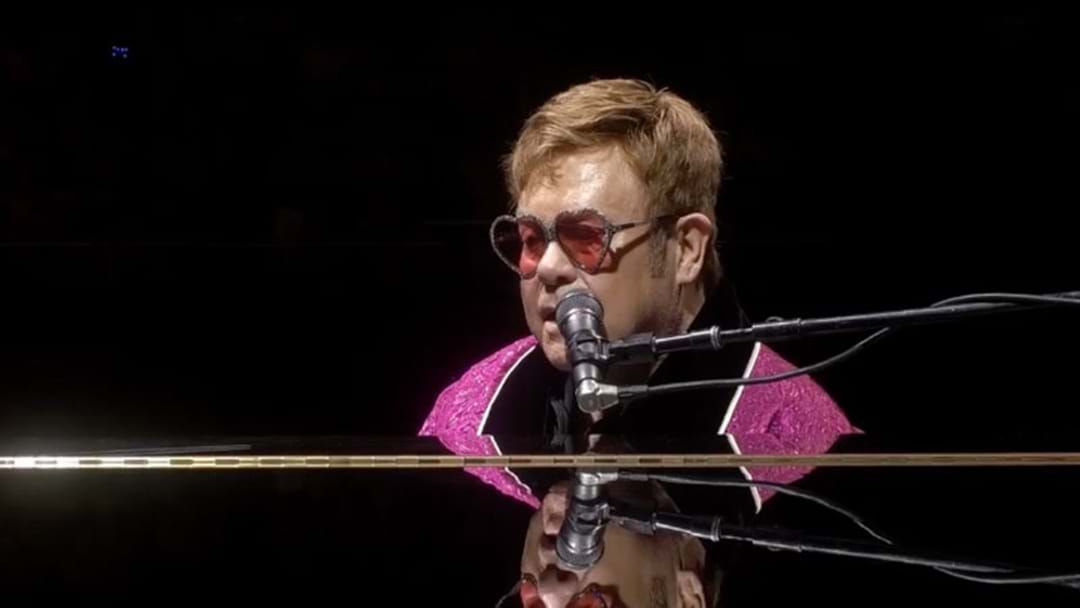 Performing at Qudos Bank Arena as part of his Farewell Yellow Brick Road tour (his last tour ever), Elton explained:

He continued, “And lastly, there’s the plight of the animals, a loss of their habitat that frankly is on a biblical scale and is heartbreaking. Therefore tonight, I will be pledging $1 million dollars to support the bushfire relief fund.

“As I said earlier, this is a magnificent country that I’ve been coming to since 1971. I love it here so much. To see what has happened here breaks my heart, and so we have to come together to fight.

“This is my bit towards it and I love Australia so much.

“To those who have lost their homes, god bless, I hope that your lives are repaired very, very soon.”

Of course the announcement was met with a standing ovation!

Elton landed in Sydney this week, fresh from winning a Golden Globe for Best Original Song with his longtime music partner Bernie Taupin; the first the pair have ever won together!

Over the last few weeks, celebrities and major companies have been donating funds to those impacted by the fires with Chris Hemsworth yesterday also announcing a $1 million donation!

Catch up on the latest bushfire news below: