A easy way to directly help! 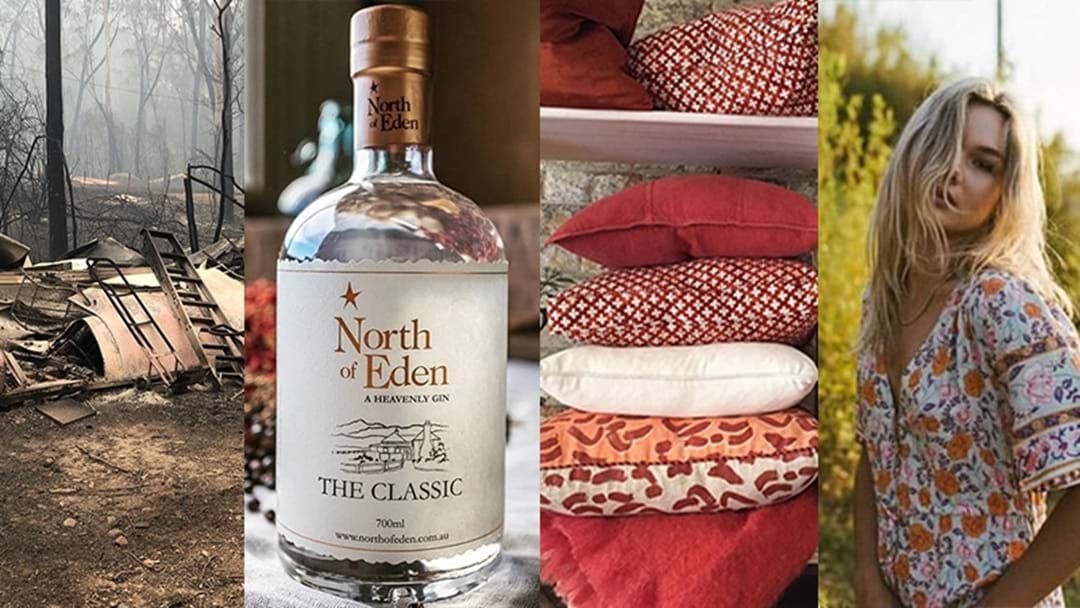 A new Instagram account has been created to help showcase a bunch of local businesses which have been bushfire affected in Australian communities.

Spend With Them was started by Turia Pitt and Grace McBride in response to the ongoing crisis, and already has more than 50,000 followers (and counting!!!)

They have everything from swimwear labels to local gins and so much more!

The initiative was inspired by the #BuyFromTheBush campaign, which encourages people from both Australia and beyond to invest their money where it is needed most, directly back into the hands of those affected by the bushfires to help sustain and rebuild the local communities.

'Once these fires are finally ‘over’, it won’t be over for many of the local businesses in fire-ravaged towns. A lot of these places (like my home in Mollymook, and Mallacoota, Kangaroo Island, Eden, etc), rely on the tourist dollar for their very survival,' Pitt posted on Instagram.

'This is a way to put money directly in the pockets of the people and communities who need it the most, and need it NOW. Long after the threat is over and the choppers stop flying overhead. Long after summer ends and the wail of sirens ceases in the streets. Help them rebuild. Make them feel heard. Spend with them.'

Some of those businesses featured include the Stony Creek Farm Distillery in Bega Creek, surf and clothing store Akwa Surf in Milton, and the Adelaide Hills winery Vinteloper, which saw its vineyard “obliterated” in the pre-Christmas fires.

'It will take them seven years to regrow what was destroyed,' the Spend With Them Instagram post wrote. 'But every bottle sale will help.'

Since the start of the 2019 fire season, more than 6.3 million hectares have burned across Australia. At least 23 people have been killed, more than 1,700 homes have been destroyed, and an estimated half a billion animals have died.

And these fires aren’t showing much sign of slowing down – the fire season isn’t over yet.

The account is still adding new businesses, so if you know a business that needs support or you just want to spend your dollars where it is needed, the insta account is encouraging everyone to reach out and get involved!

And if you’re looking for the best place to help the firies, wildlife and people affected by bushfires, you can click here.