Think about your fury friends! 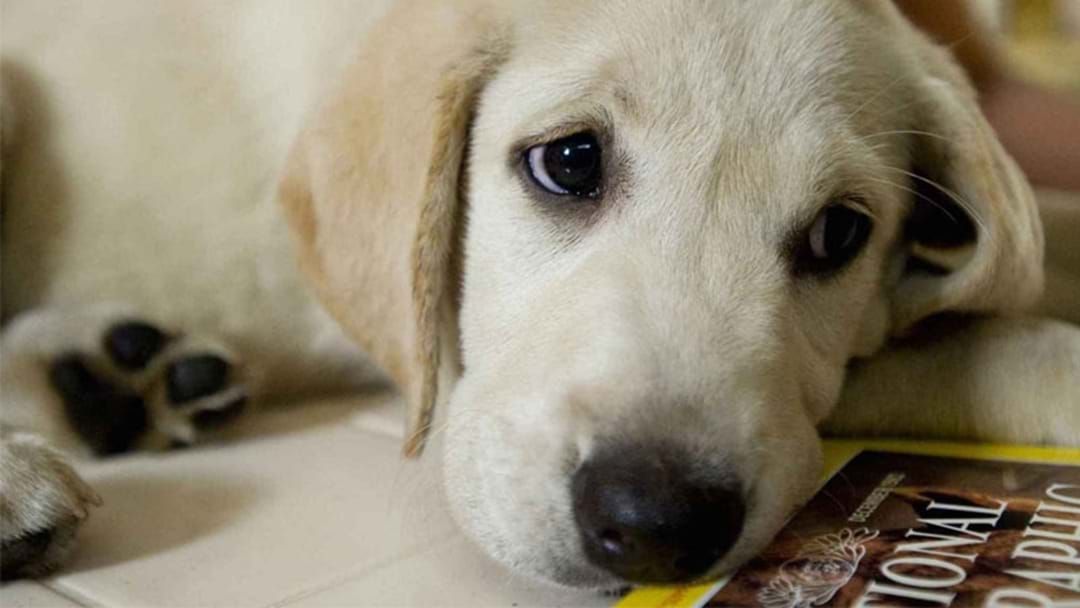 As temperatures are set to rise over the 40-degree mark this week as Australia faces a national heatwave, RSPCA South Australia is warning that too many dog owners are continuing to put their animals’ lives at risk by leaving them unattended in parked cars.

Like, come on people, just leave them at home!

RSPCA SA Chief Inspector Andrea Lewis explained the extremity of the heat even on mild days can see animals at severe risk.

“For dogs, cars too easily become coffins, and it is extremely concerning to us that no matter how much we raise the alarm about this, some people still seem to think it is OK to take their dog with them even though they know they will be leaving the dog unattended inside the car at some stage,” Ms Lewis said.

“Fortunately, the dog, in this case, was unharmed, but we’ve had animals die or suffer lifelong consequences of heat-stress – it’s just never worth the risk.”

“Please – leave them home, inside with the air-conditioner on when it’s this hot, but at the very least they must have shade available all day and access to multiple sources of clean, freshwater in containers that cannot be easily tipped over.”

Some tragic cases have resulted in prosecution, anyone found guilty of an offence of this type can face up to four years imprisonment or a $50,000 fine, as well as a prohibition order to own animals in the future.

While most reports relate to dogs in cars, RSPCA SA received a report in October about a baby goat left in a Winnebago in a carpark in Oaklands Park, and last month a motorist reported a truck loaded with chickens that had broken down on Portrush Road in Glen Osmond, with the temperature over 30C at the time.

Let's look after our animals, and if you see something please report it.

For more information on the incoming heatwave tune in below: