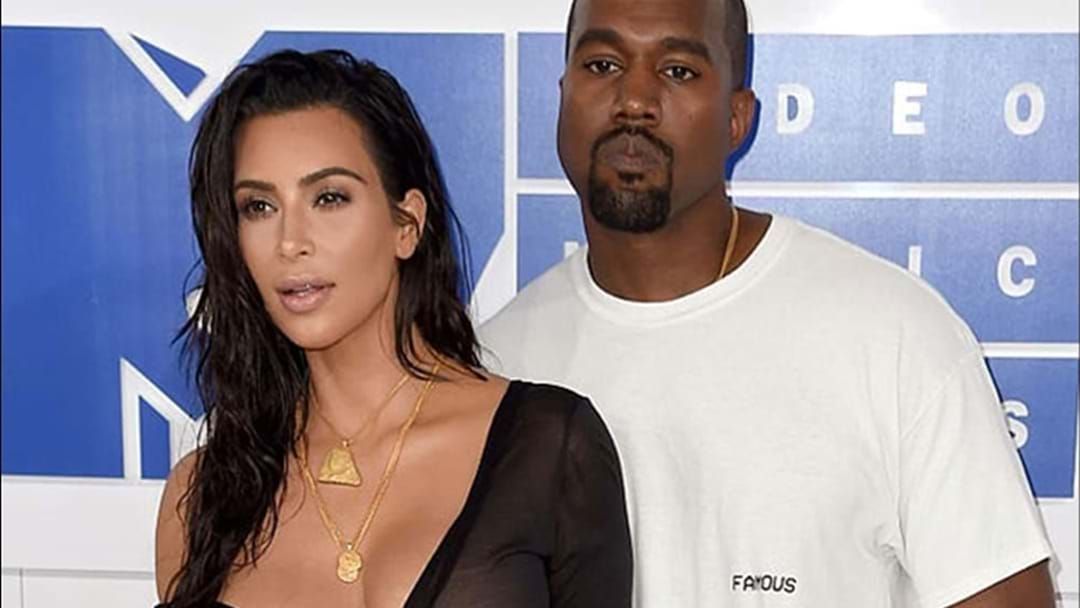 After the news broke around Kim Kardashian and Kanye West's marriage issues, and their possible imminent divorce, we see this!

Their neighbour, who just so happens to be comedian Kathy Griffin, has spilt some serious goss on the current state of their relationship.

"I think she really tried. Truly loves him. I like her. He certainly isn’t the devil or anything, but I believe she tried everything to make it work. He made her laugh a lot and she embraced his eccentricities. She loves being a mom more than anything," she said.

While we are yet to hear any official announcement from either Kim or Kanye themselves, it seems pretty clear after close inspection of her latest Instagram post, that she is, in fact, missing her wedding ring.

And while sources say, the divorce is yet to get the 'green light' it definitely looks like it's very much over for Kimye...