Entertainment NewsIt's Official, Kim Kardashian & Kanye West Are No Longer Living Together & May Be Headed For Divorce

It's Official, Kim Kardashian & Kanye West Are No Longer Living Together & May Be Headed For Divorce 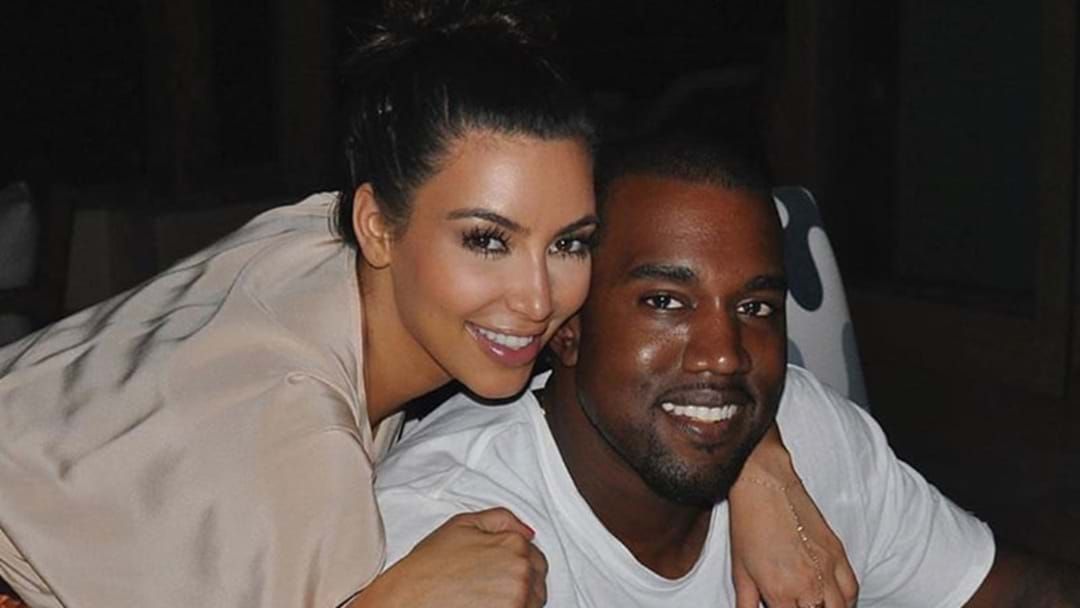 It really looks like Kimye could be over after multiple sources have come forward confirming the pair haven't been living together and are taking part in marriage counselling.

Ever since Kanye West's shock presidential announcement in July, he has also posted multiple social media rants which accused the family of being controlling, where he even said that he’d also been “trying to divorce Kim.”

Since the series of Kanye's Twitter rants, for the first time, Kim Kardashian went public for about his mental health.

"As many of you know, Kanye has bi-polar disorder. Anyone who has this or has a loved one in their life who does, knows how incredibly complicated and painful it is to understand," Kim said.

"I've never spoken publicly about how this has affected us at home because I am very protective of our children and Kanye's right to privacy when it comes to his health. But today, I feel like I should comment on it because of the stigma and misconceptions about mental health."

According to TMZ, Kim Kardashian and her kids have been living apart from Kanye for months now, with multiple sources confirming, "the marriage was in deep trouble for the last half of 2020. In fact, we're told Kim was ready to pull the plug on the marriage at one point but it was when Kanye was going through a serious bipolar episode and she felt it was cruel to do it when he wasn't well."

Kanye has reportedly been spending the majority of his time in Wyoming, while Kim has been in Calabasas with the kids.

This explains the lack of social media presence of the family spending any holidays or even general time together over the last few months.

Except when Kanye was spotted at Kim's 40th Birthday and on their 'last vacation' as a family, which sources say, was to see if the couple could 'repair things.'

TMZ also confirmed that Kim has always had the divorce lawyer, Laura Wasser, on retainer for years for several reasons, with the prospects of divorce discussed months ago, but Kim never gave the green light to file.

While the couple is yet to go public with any sort of statement, it does look likely that Kimye is very much over.