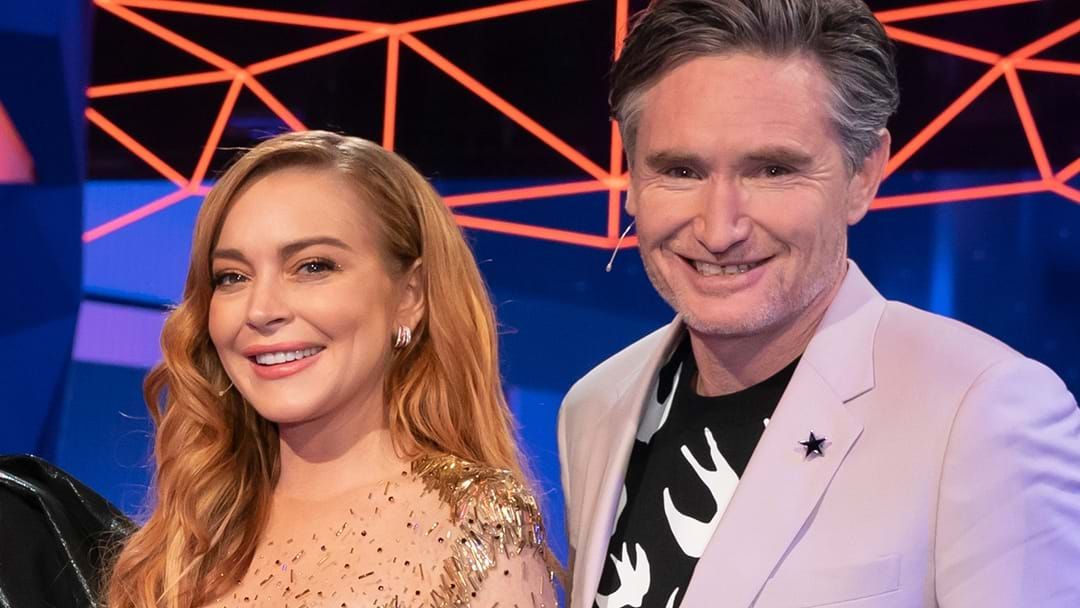 The Masked Singer has become a juggernaut on television. Over one million Australians are on the couch every Monday and Tuesday night trying to guess who the celebrities behind masks are.

Dave (Hughesy) Hughes is one of the few lucky people who know who the singers are. He’s also bonded with Lindsay Lohan, who is rumoured to be leaving the show.

After hearing of the rumours, Hughesy set the record straight during The Hit Network's Hughesy & Kate on Monday afternoon.