Entertainment NewsHere's What We Know About Prince Philip's Funeral

Here's What We Know About Prince Philip's Funeral 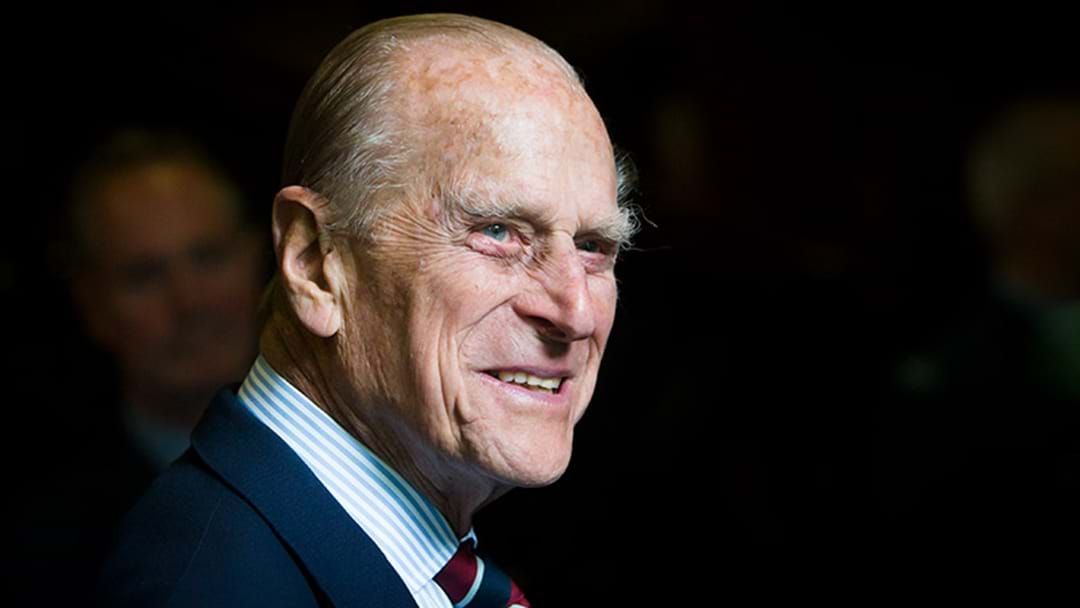 Buckingham Palace has announced the details of Prince Philip's funeral following his passing over the weekend.

His final farewell will take place at St George's Chapel in Windsor on Saturday April 17 at 3pm local time, which will be our Sunday April 18 at 12am (AEST). However, due to the COVID-19 pandemic, there will only be 30 people in attendance.

Prince Philip will remain at Windsor Castle up until the funeral, where his coffin will be in a custom-built Land Rover that he helped design.

Members of the Royal Family and The Duke of Edinburgh’s Household will walk behind the coffin from the Quadrangle, down Chapel Hill and into Horseshoe Cloister. The Funeral Service will begin with a National Minute’s Silence at 1500hrs.

The Duke of Edinburgh, His Royal Highness Prince Philip passed away aged 99, months before his 100th birthday in June.

For the full statement from Buckingham Palace and funeral arrangements, you can read it here.

Here's 7 Titles You Can Watch On Netflix This Weekend!

Check out the latest news from Hit Entertainment here: