Entertainment NewsHere's How Kylie Jenner Spent $180 Million in a Year

Here's How Kylie Jenner Spent $180 Million in a Year 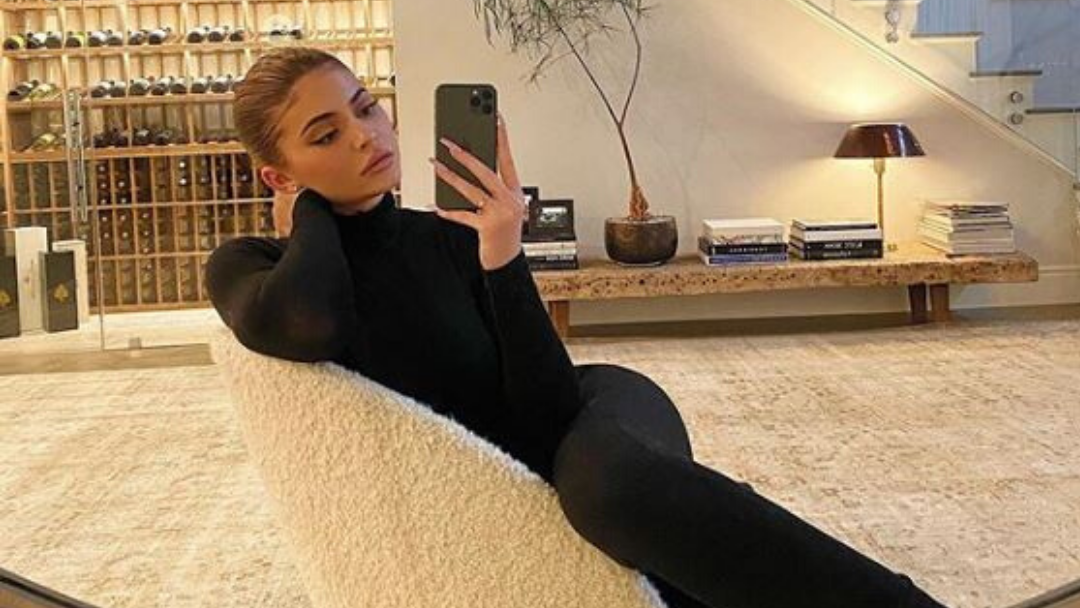 Just a year after being crowned the Youngest Self-Made Billionaire, Kylie Jenner had the titled taken from by Forbes after the publication called it a 'web of lies', you can read more about it here.

Before you start feeling too sorry for Kylie, just know she's still worth an estimated $900 million, and definitely lives a lavish lifestyle.

But in the 12 months between being crowned the Youngest Self-Made Billionaire, and just another rich person without a special title, she managed to spend a whopping $180 million AUD.

Here's how she spent it: