Entertainment NewsZac Efron Responds To Being Called A 'Zaddy'

Zac Efron Responds To Being Called A 'Zaddy' 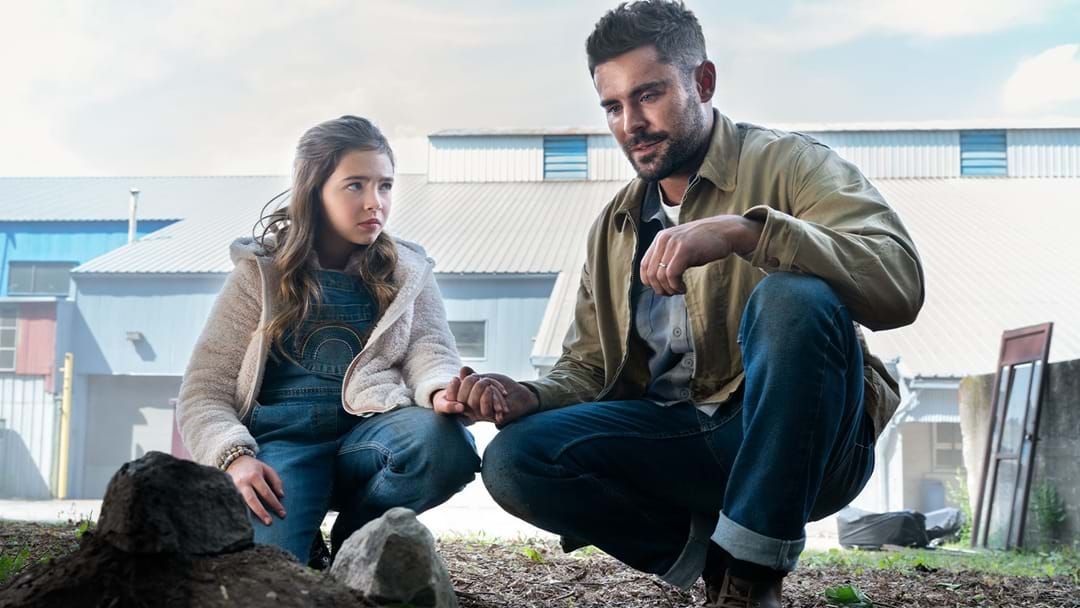 Look, we were all thinking it: with Zac Efron taking on the role of a father in his latest film, he’s solidified his status as a Zaddy.

We said what we said.

During a recent interview with Entertainment Tonight, the 34-year-old star was asked how he felt about being granted the elusive title.

Catch the bombshell Big Brother's Josh dropped after being sent to the eviction room:

“Is ‘Zaddy’ not ‘Zac Daddy’? Or what is it?” Efron asked, blissfully unaware of how much weight the title holds.

After being given the definition (‘a man with swag, who is attractive and also fashionable’), Efron coolly said “Alright, I’ll take that.”

The star then proceeded to hold up a trophy, proclaiming it to be ‘a Zaddy trophy’.

Efron and his 12-year-old co-star, Ryan Kiera Armstrong, joined the publication to talk about Firestarter, an adaptation of Stephen King’s book-of-the-same-name, which follows a man on the run with his daughter, Charlie, who has the ability to start fires with her mind.

Firestarter will be screening in Australian cinemas from Thursday.