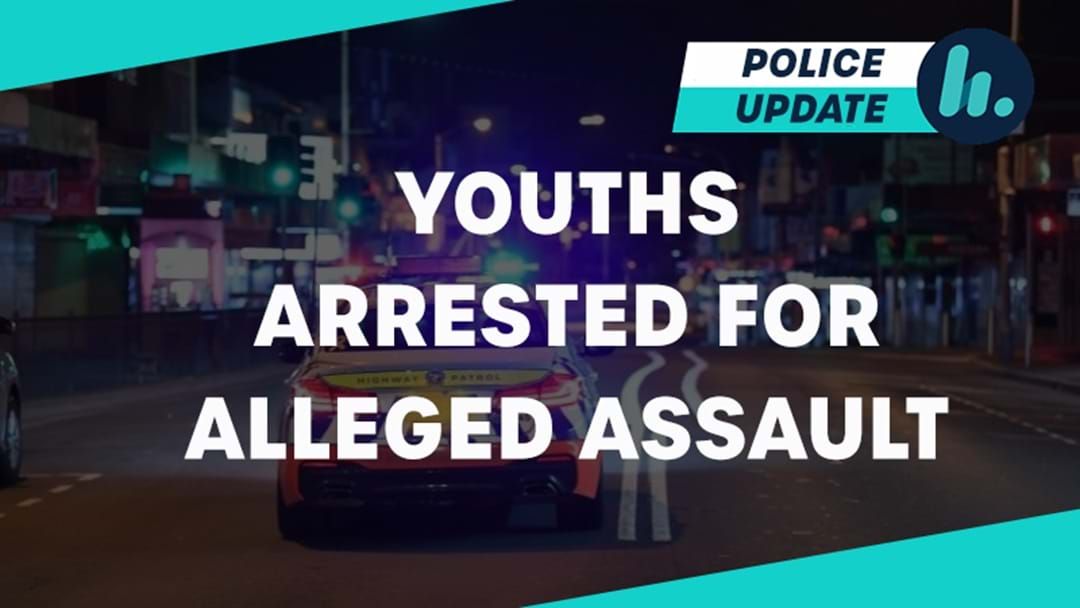 Two youths have been arrested for assault after storming a shopping centre on the outskirts of Hobart with dangerous weapons.

At around 8:32PM, police received multiple triple zero calls about a disturbance at the Kingston Plaza Shopping Complex.

The concerned callers reported that two young people were behaving aggressively toward shopping centre visitors and were wielding a machete and a hammer.

The concerned callers also reported that the two youths had assaulted someone.

Multiple police officers were dispatched and arrived at the scene close to 9PM where they located and arrested the youths.

Both youths are believed to be assisting police with their investigation into the incident.

Paramedics were also called to the scene where they treated people for non-life-threatening injuries.

The matter is still being investigated and police are calling on anyone who may have witnessed the incident or the youth to come forward and report the information to police or to contact Crime Stoppers.