Entertainment NewsYour Undies Expire & Get Your Bin Out ASAP

Your Undies Expire & Get Your Bin Out ASAP 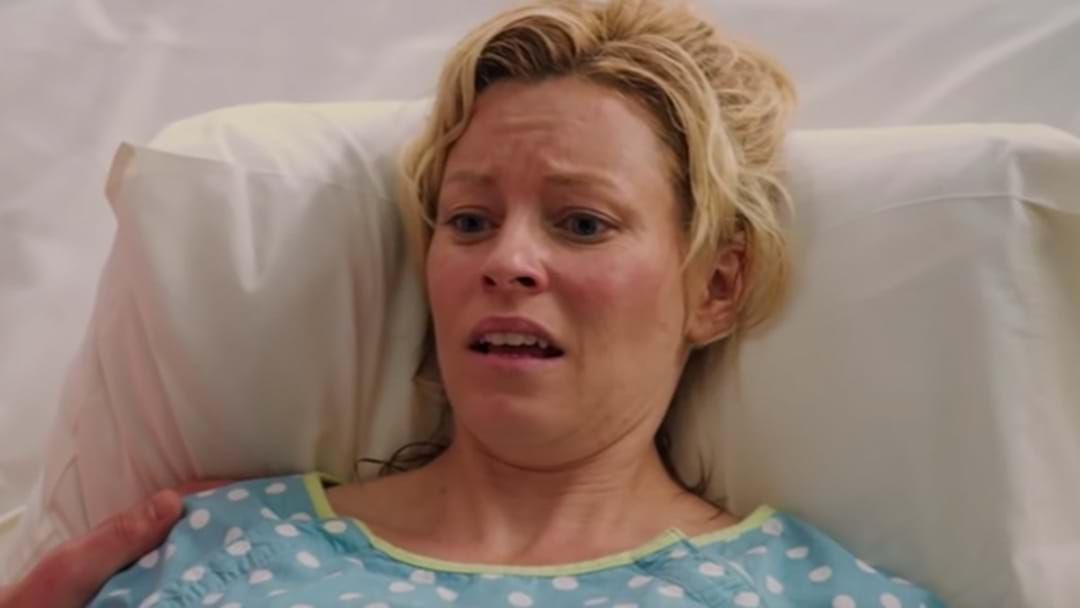 We’ve all got that drawer where we chuck all of our undies and socks into, and probably have had the same pairs for quite some time…

We all thought it was totes fine, but apparently our underwear has an expiry date - because there’s a specific time you should keep them before chucking them in the bin.

According to a new study out of the UK, holding on to your undies for more than one year can lead to significant risks to your health!

It can reportedly lead to urinary tract and yeast infections, due to old underwear allowing bacteria to grow over time, despite washing them.

The Good Housekeeping Institute revealed that 83 percent of our clean undies already contain around 10,000 living bacteria… that comes from wishing machines not getting a good clean.

It’s one reason why it’s good to sleep without underwear on, and can even reportedly lead to fertility problems.

In order to prevent from bacteria building up, it’s advised to throw your underwear away every year.

We don’t know if this stands for all that pretty lingerie we have that we hardly wear… that was expensive af… please say we don’t have to throw them out!

Time for a new underwear wardrobe then?

We Tracked Down The Lubemobile Kid All These Years Later