Remember when they close the city down? 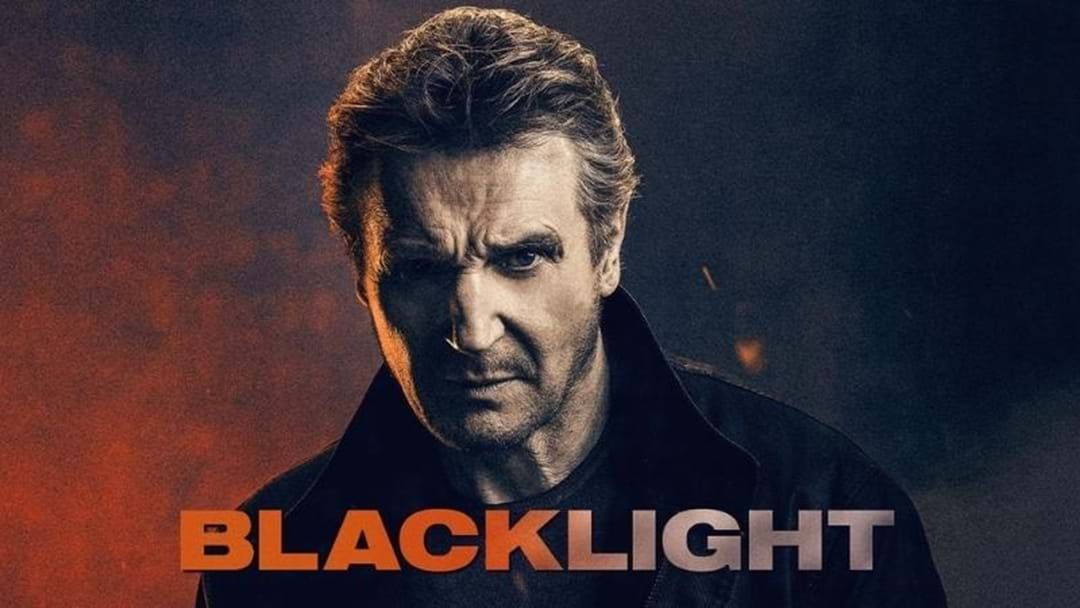 Do you remember when they closed down the city to film a car chase? Well it’s been almost a year since Canberra’s streets were transformed into a Hollywood movie set with a high-speed car chase filmed in the Nation’s Capital.

Now we’ve been given our first glimpse of the new Liam Neeson flick ‘Blacklight’, with the official trailer dropping online on Wednesday.

Parts of Canberra’s CBD were shutdown back in January 2021 to allow production crews to shoot the ‘thrilling’ scene for the film.

Through the work of world-leading pre-visualisation technology, Civic streets have been transformed into downtown Washington D.C.

However, eagle-eyed Canberrans may still be able to recognise some familiar streetscapes in the background.

Blacklight is set to hit cinemas next month. Check out the trailer below: