Your favourite Channel 9 shows are returning to WIN 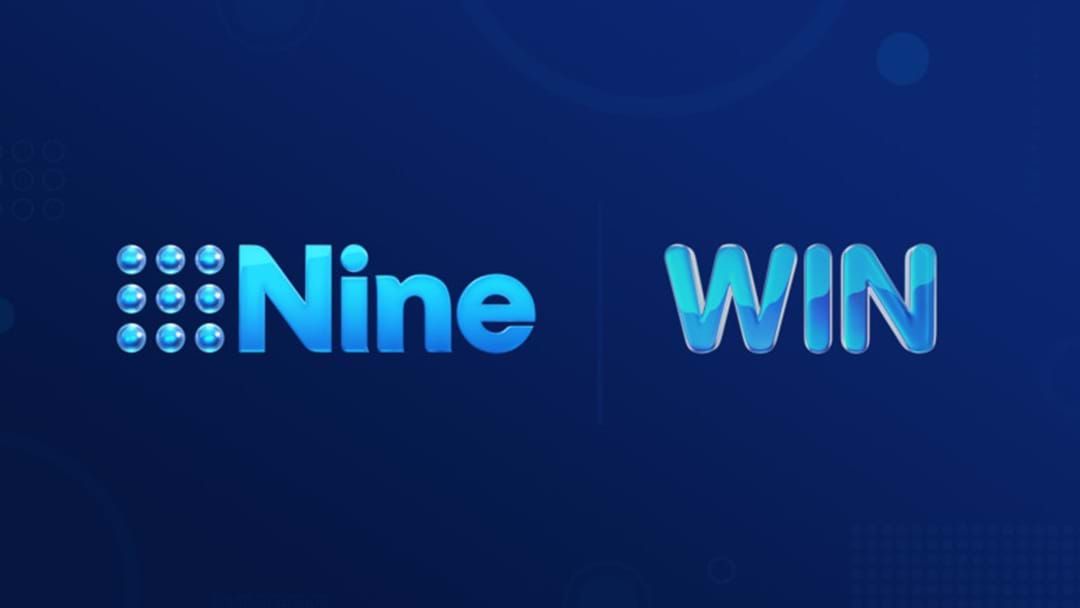 Shows like Married at First Sight, The Block and the Today Show will be returning to Channel 8 on Canberra TV’s as the NINE Network reunites with WIN Television.

A new agreement between the two broadcasters will see both networks carry the same programming for the first time since 2016.

The change saw WIN align itself with Network 10, with the station formerly known as ‘Southern Cross Ten’ becoming ‘Channel 9’ in regional areas of Australia.

The new deal will also affect the delivery of digital channels 9Go, 9Gem and 9Life, with all three to be broadcast on the WIN Network suite of channels.

The Southern Cross Austero owned ‘Channel 9’ in regional Australia will now be forced to find a new program supplier and a new name.

While no deal has yet been made, it’s like the channel currently branded as ‘Channel 9’ in regional areas will now become aligned with Network 10.

The return of Channel NINE programming on WIN TV comes into effect on 1 July 2021.