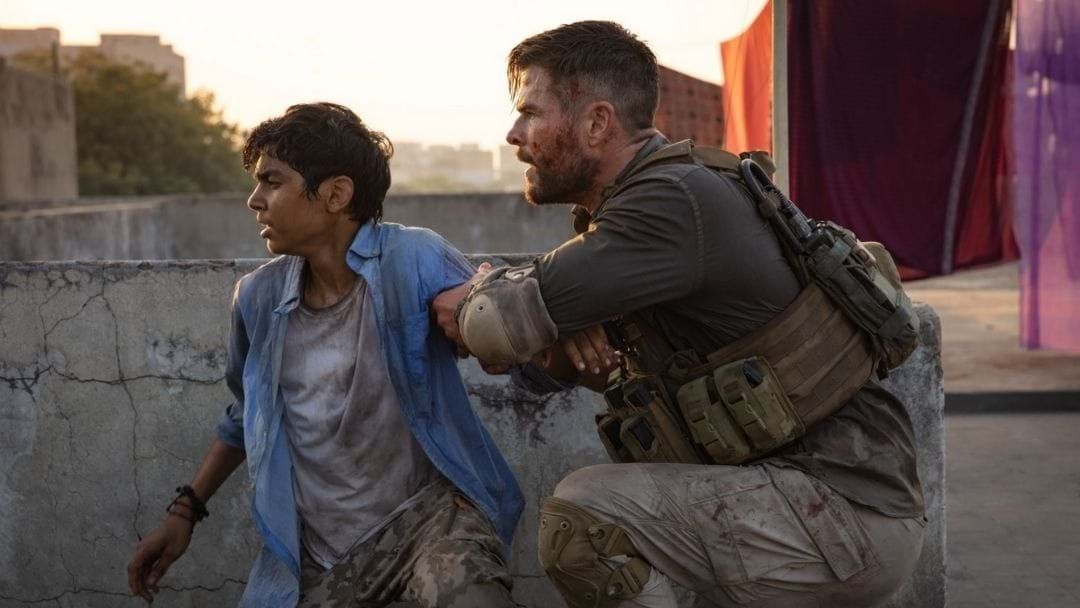 16-year-old Rudhraksh Jaiswal, who starred alongside Chris Hemsworth in Extraction, has claimed the Aussie actor changed his life by helping him overcome bullying.

Speaking to The Daily Telegraph, the young actor revealed that he was a victim of bullying prior to his casting in the film. He told the publication:

"Before I did Extraction, my life was very different. I was bullied at school, people would try to bring me down and every day I would go home crying."

Jaiswal said that he became friends with Hemsworth during filming and has since stayed in touch, with the Hollywood star offering him guidance and support.

"He's been guiding me through this journey. If I'm stuck or need advice, I always reach out to him. He's my idol. He always brings out the best in me.

"He also helped me improve my acting techniques and taught me the art of dialogue, voice modulation and taking pauses in between lines."

Following the success of Extraction, it's been recently announced the film will be getting a sequel.