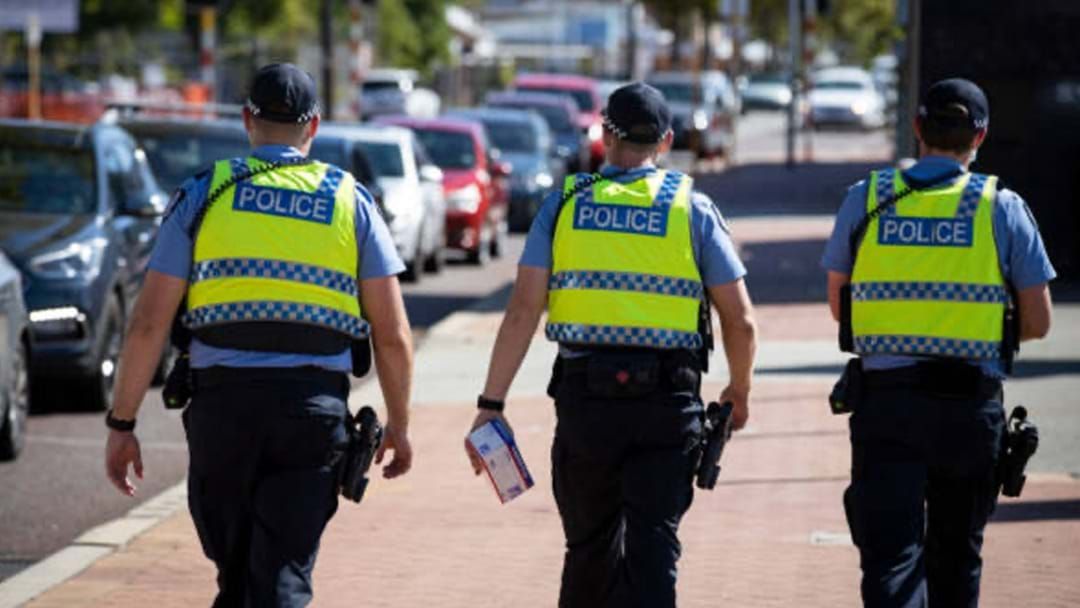 The Perth government will enforce new measures to help tackle antisocial behaviour within the CBD, setting up a police command post at Yagan Square.

A bigger police presence will ensure safety for Perth residents over the busy summer period.

Officers will flock Northbridge and Yagan Square until at least March, aiming to curb the surge in violence and crime within the city.

"It will ensure that there's an immediate presence in the location of Yagan Square where there is a lot of foot traffic, a lot of people moving around, making people feel safe that there is a police presence."

Papalia added the command post will ensure a widespread safety measure is followed across the surrounding inner-city suburbs.