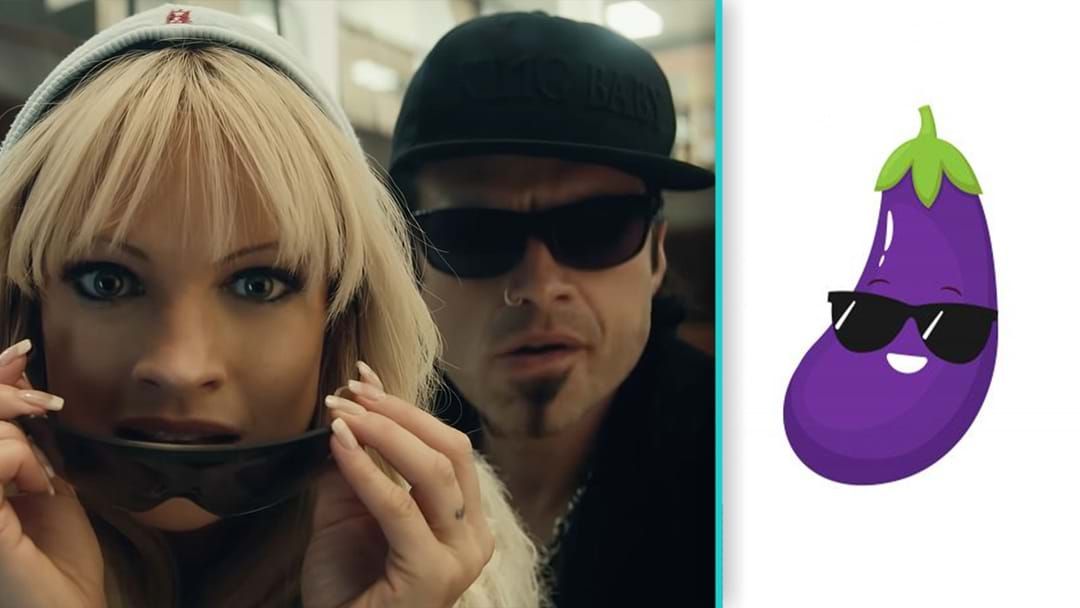 We can’t believe we’re sharing this, but apparently a Disney+ exclusive will feature an animatronic, talking d*ck (and we’re just as confused as you are).

It was already surprising to hear the House of Mouse had picked up Pam & Tommy (the story of one of the world’s most infamous sex tapes) from Hulu, but this is something else.

Find out when we can expect Season 5 of Selling Sunset:

In a recent interview with Variety, writer Robert Siegel revealed how producers responded to the wild scene.

“There was gentle pushback, because you’ve got to push back a little when a talking p*nis is presented to you… I think it might be a first [for television],” Siegel shared.

Brooklyn Nine-Nine’s Jason Mantzoukas will be voicing the cursed appendage which, fun fact, apparently had to be operated by four puppeteers.

The series will be available to stream from February 2nd.