Coffs Harbour NewsWRC Has Been Cancelled Due To Bushfire Situation

WRC Has Been Cancelled Due To Bushfire Situation 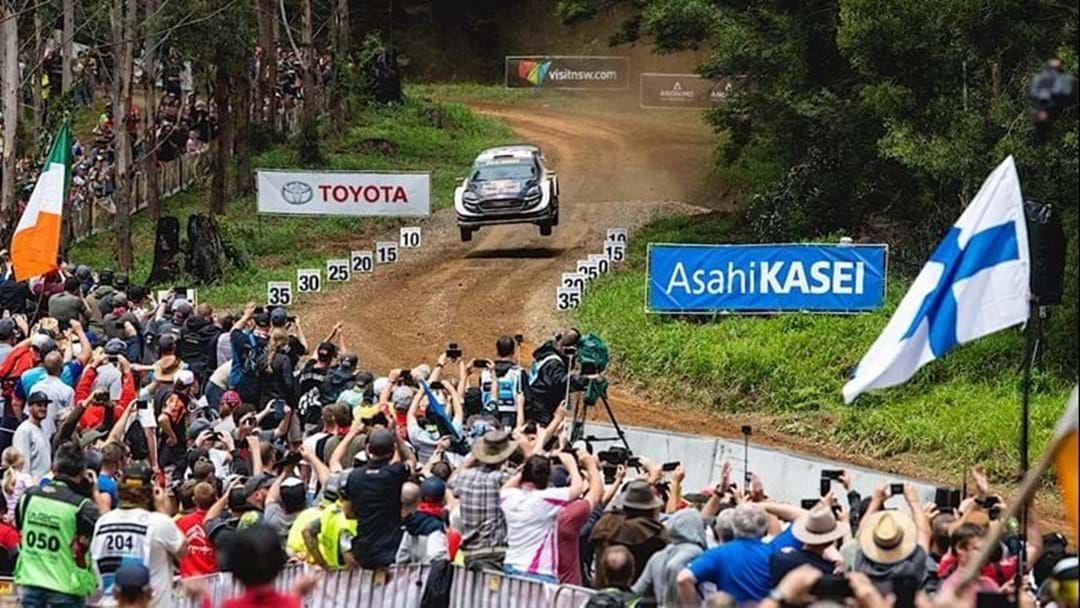 Rally Australia have just officially announced the event for the 14th to the 17th of November has been cancelled, following a meeting today.

The WRC stakeholders were planning on meeting this afternoon to discuss the situation, but pushed the decision forward.

It comes after a revised and shortened route was released yesterday.

"The cancellation today comes after extensive consultation with the NSW Government, the FIA, emergency services and the local community. Thank you for your support and understanding", they wrote on their Twitter account.

1/2: Kennards Hire Rally Australia will not go ahead this week as a result of serious bushfires that continue to affect much of northern NSW.