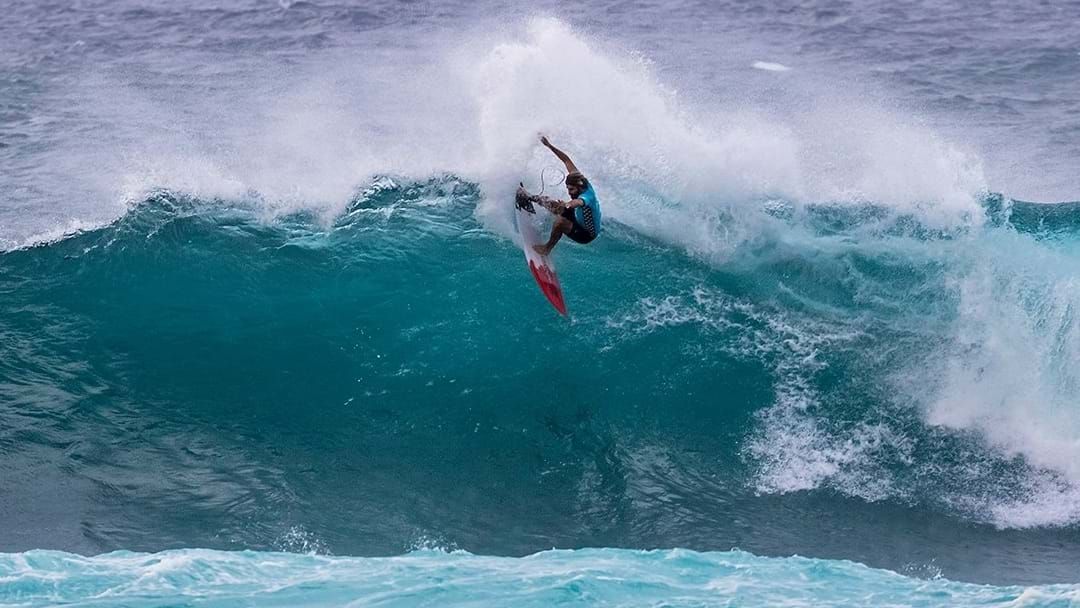 The Central Coast Pro is underway at Avoca Beach and could last for 6 days.

200 surfers from all around the world will be competing this week including a few surfers on the Championship Tour including 9th in the world, Avoca's Wade Carmichael, 6th best Culburra's Owen Wright and 7th in the ranks, America's Conner Coffin.

The big names probably wont be in the surf until tomorrow as they are starting from round 5.

Local Matt Wilkinson didn't qualify for the CT this year so he'll be fighting for as many points as he can get. The Copacabana surfer is up against Wade Carmichael in Round 5.

Along with the big names to watch out for, there's a couple of young-guns to keep an eye on Tuggerah Lakes High School student and North Shelly Board-rider Molly Picklum will be competing in Round 1 of the Women's QS 3000 Event.

While 18 year old Caleb Tancred will be in the water for round 3.