As disease spreads to 75 countries 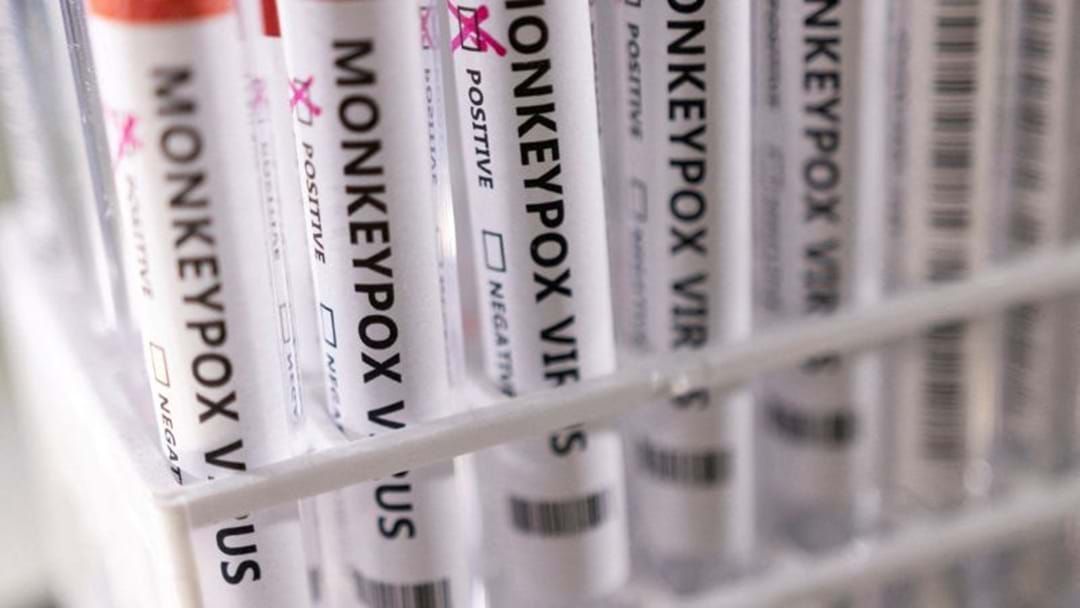 The world Health Organisation have officially declared the monkeypox outbreak a global emergency as the disease spreads to over 70 countries.

WHO has labelled the outbreak as a “public health emergency of international concern” in a bid to trigger an international response to the disease.

Health experts are urging governments to warn health professionals to approach the disease with caution and to educate the public on how to stay safe amid the outbreak.

The decision was made to declare the global emergency by WHO director-general Tedros Adhanom Ghebreyesus despite the UN health agency’s emergency committee failing to reach a consensus on the matter.

This is the first time the chief of the UN has made such a decision with a majority going against the moving.

Tedros made the announcement via a media briefing in Geneva revealing the health committee voted nine against and six in favour of the global emergency declaration.

“We have an outbreak that has spread around the world rapidly through new modes of transmission about which we understand too little and which meets the criteria in the international health regulations,” he said.

Tedros went on to reveal that at least 16,000 cases have been reported across 75 countries with five deaths as a result of the disease.