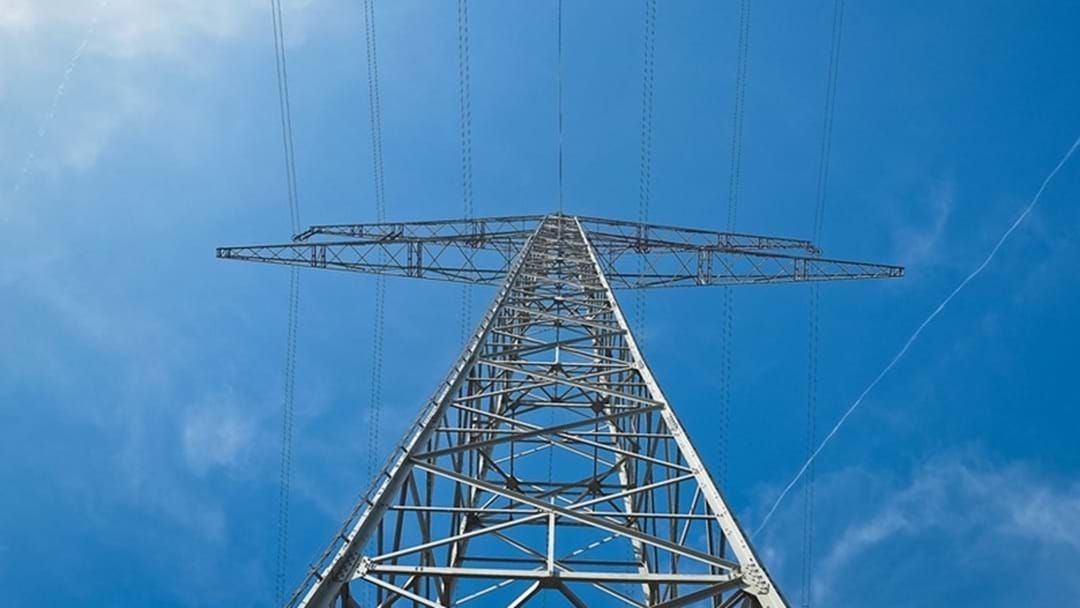 After months of fears they were about to lose their jobs, Essential Energy Workers can instead now breathe a sigh of relief

Energy Minister Matt Kean has announced he'll be issuing a directive to the Government-owned company to halt proposed cuts.

In Port Macquarie alone 34 jobs had been on the chopping block, and more than 180 across the state.

Member for Port Macquarie Leslie Williams has welcomed the announcemment.

“I have had a steady stream of both current and former Essential Energy employees contacting my office who have been very anxious with many in tears over the planned restructuring and I am extremely pleased with Minister Kean’s announcement today,” Mrs Williams said.

The company have been looking at cutting costs so that electricity prices won't continue to go up, but will now have to find other measures to boost efficiency.