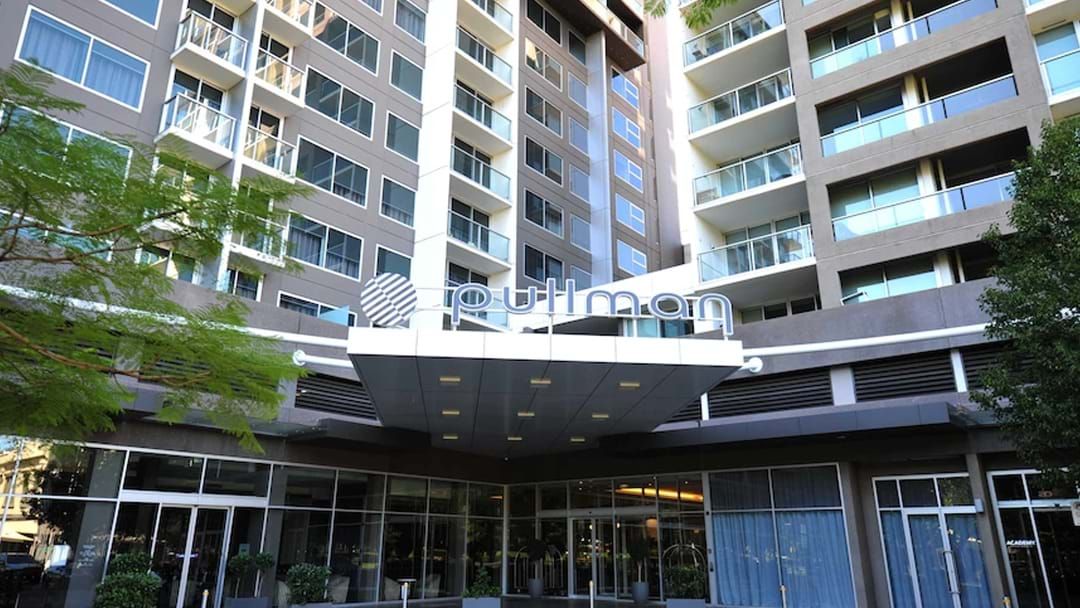 A woman has been caught and taken into custody after she fled from an Adelaide medi-hotel.

Samantha Sullivan left the Pullman on Saturday evening, it took police four days to track her down and make an arrest at Mile End on Wednesday.

Police say the 35-year-old travelled from Darwin to Adelaide, where she escaped her quarantine stay by using the fire escape.

In a statement, SA Police said an "extensive investigation" led to Ms Sullivan being apprehended on Wednesday.

"She's entered with false identification … that is a stolen driver's licence and that's been confirmed by Northern Territory Police."

"When she left the room, she immediately went to the fire escape, walked down the stairs of the fire escape and exited on the ground floor," Patterson said.

"The movement from her doorway into the passageway was picked up on CCTV so we were aware the moment she left the room.

Mr Patterson says medi-hotel security guards are not permitted to put hands on any hotel patrons.