Woman Shot, Three Men On The Run, In Brisbane Overnight

Police on the hunt 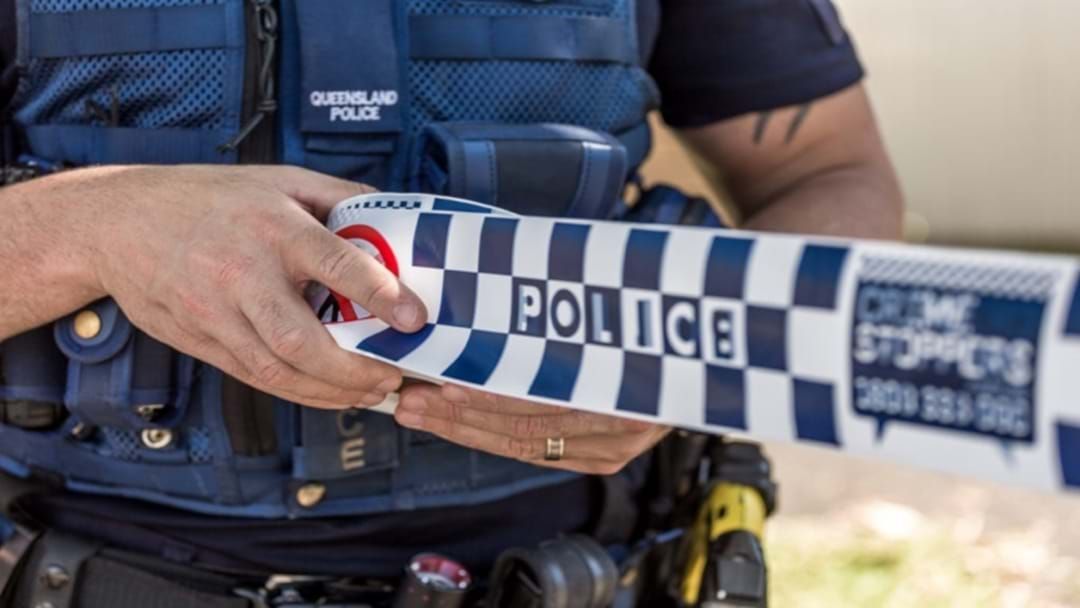 Queensland Police are on the hunt for three people who were seen fleeing the scene of a shooting in Brisbane's northern suburbs overnight.

A 23-year-old woman remains in a serious but stable condition after being shot at in her Zillmere home.

Stay up-to-date on the latest news with The Brisbane Briefing - keeping you in the loop with the news as it hits.

Police were called to a property on Handford Rd about 11pm to the injured woman, who was later transported to the Royal Brisbane and Women’s Hospital for treatment.

It’s understood that three men stormed the property, smashing windows and screaming, before shooting the young woman with a shotgun.

Queensland Police Inspector Geoff Acreman indicated the three men who are reported to have fled the scene, were known to those who live at the house.

“It doesn’t appear this is random, it appears the offenders know the occupants of the house,” Inspector Acreman said, according to the Courier-Mail.

“Words were spoken between the course of this event and then the offenders were seen to go to a gold-coloured vehicle and leave the area.”

A crime scene was established with forensic police investigating.

Meanwhile, police are urging anyone with information or footage from the area to contact police.