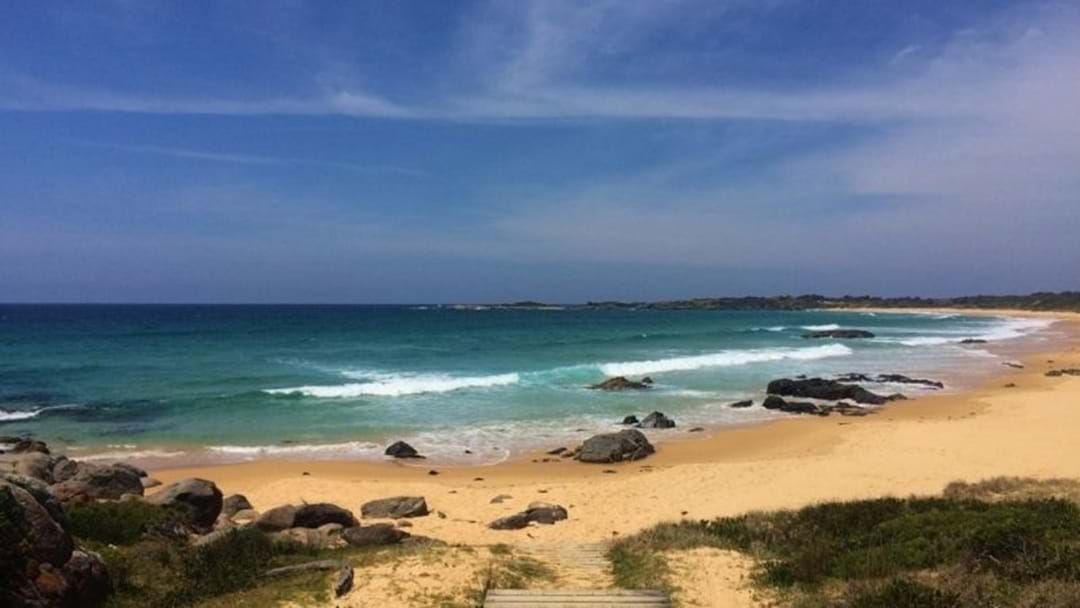 One woman has died and three others have been injured after being pulled from the ocean at a NSW beach over the long weekend.

Ten people have been rescued from the surf by both surf life savers and members of the public at a beach near Bateman’s Bay over the Easter holidays.

Emergency services were called out to the beach at around 2PM following reports of a group of swimmers struggling to stay afloat in the surf.

Paramedics treated a woman in her 40’s at the scene before transporting her by air to Batemans Bay Hospital.

The woman was pronounced dead shortly after arriving at the hospital.

Paramedics treated three other people at the scene including a woman and two men, who were also transported to hospital.

One of the men was airlifted to Canberra hospital.

According to NSW Police, a full investigation has been launched into the fatal drowning.

“The Westpac Rescue Helicopter and Surf Life Saving Australia Helicopter conducted an overhead search of the beaches to ensure no one else required assistance,” police said.

“Officers from south coast police district have commenced inquiries into the circumstances surrounding the incident and a report will be prepared for the information of the coroner.”