Third stabbing in a week 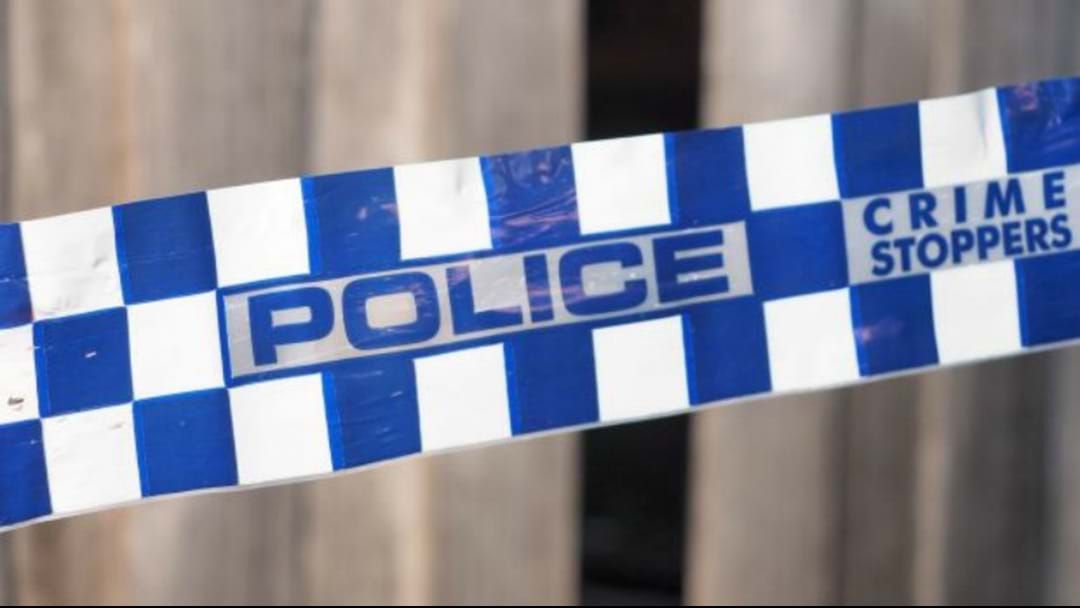 Police have arrested a woman after an alleged stabbing in Payneham South hospitalised a man.

The victim, a 47-year-old man was taken to the Royal Adelaide Hospital with non-critical injuries.

The stabbing took place at Douglas Place around 8:30pm Tuesday, police and emergency crews were quick to the scene of the crime.

The 44-year-old Payneham South woman was arrested and set to be charged with serious assault.

It follows a similar incident in Salisbury North last week, when a 23-year-old local returned to his Kulbina Drive address with multiple stab wounds on January 6.

He was rushed to hospital with life-threatening injuries.

Police investigations have begun for both incidents.

Meanwhile, suspects remain on the loose after a roadside incident at Kilburn on January 5.

Two men were walking along Northcote St when a vehicle pulled up and interfered.

Police allege four men got out of the car and stabbed the victim in the leg before fleeing.

The victim was immediately rushed to the Royal Adelaide Hospital for treatment.