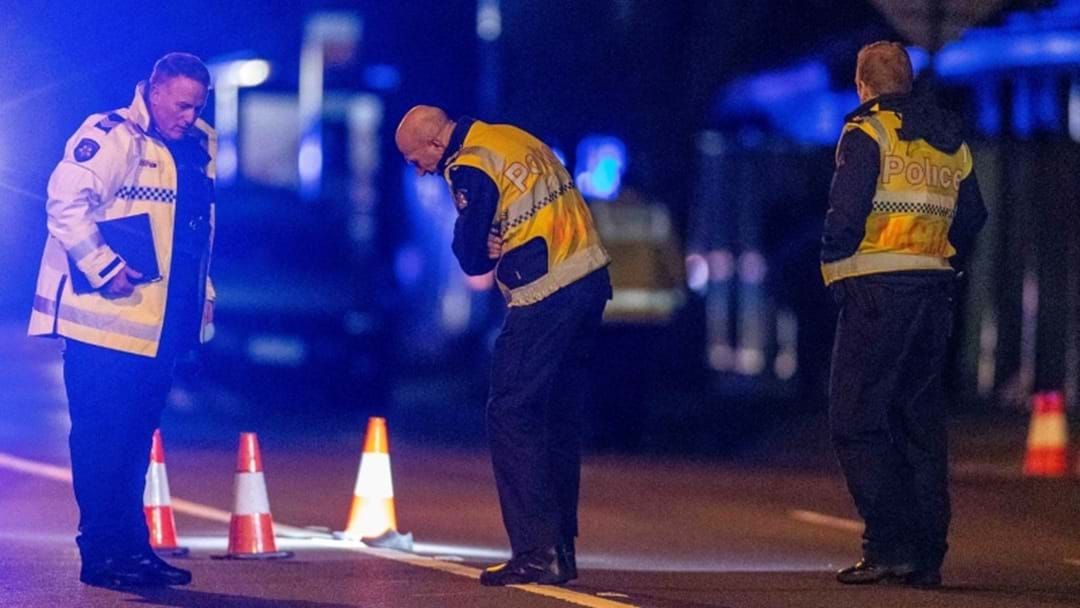 A retiree has handed herself over to police following a fatal hit run in Melbourne’s west overnight.

The 73-year-old woman has been arrested after allegedly hitting a 3-year-old boy with her car outside a family daycare centre in Sunshine North.

The Heathcote Junction retiree presented to a police station in Melbourne’s northern suburbs on Friday morning.

The young child’s mother reportedly witnessed the horrific incident after her son ran on to McIntyre Road around 6:30pm on Thursday.

Emergency services treated the boy at the scene before transferring him to the Royal Children's Hospital with critical head injuries.

But sadly, he passed away overnight.

Detective Acting Sergeant Leigh Miller told Nine finding the driver is imperative, after they failed to stop at the scene of the accident.

"We're going to appeal to the driver of that car that if they realise now, if they didn't realise at the time that they have hit a child - that the best thing they can do is come forward now and help us with our investigation," he said at the scene.

The major collision investigation unit will interview the Heathcote Junction woman this afternoon.

Anyone who witnessed the incident, has dashcam footage or any other information that could assist police with their enquiries is urged to contact Crime Stoppers on 1800 333 000 or submit a confidential report online at www.crimestoppersvic.com.au