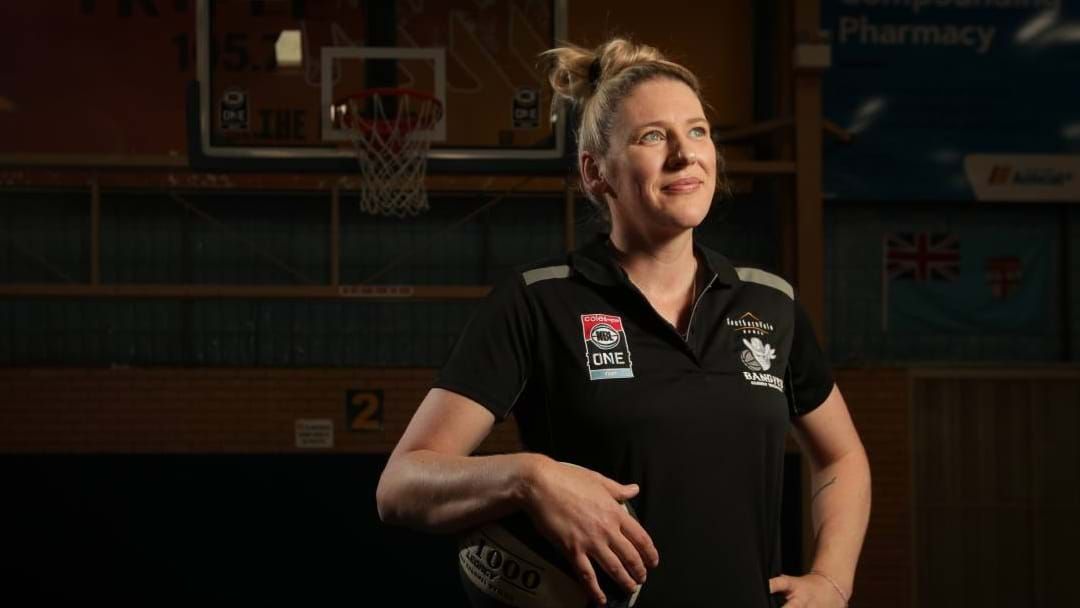 Australian basketball legend Lauren Jackson has confirmed a return to professional basketball, signing with the Albury-Wodonga Bandits in the NBL1.

Jackson hasn't played pro ball since 2016, when she retired after spending time with the WNBL's Canberra Capitals.

A driving force in the world of women's basketball, Jackson was instrumental during her career with Seattle Storm - winning two championships.

The 40-year-old spoke to NBL1 media about her return, where she'll compete in the inaugural NBL1 East competition.

"Just suiting up for the Albury team is a bit of a dream come true really," Jackson said.

"[It] sort of takes me back to my junior days.

"To be able to play what will be the end of my basketball journey here in Albury and in New South Wales is so special and I can't wait."

Jackson was voted the WNBA's Most Valuable Player in 2003, 2007 and 2010, a franchise-building player who was selected with the first pick in the 2001 Draft.

She was also a multiple-time scoring leader, All-Star nominee and made the All-WNBA team a whopping seven times before her jersey was retired by the American franchise.

In 2019, Jackson was inducted in the Australian Hall of Fame, creating plenty of fanfare over her comeback.

Jackson was forced to retire following a build-up of several injuries and surgeries.

Joining the Bandits, Jackson will get the chance to play in the stadium named after her - the Lauren Jackson Sports Centre.

“We’re just over the moon that Lauren’s playing for her hometown and her home club,” said Bandits president Luke Smith.