Entertainment NewsWill Smith Reveals Jada Wasn't The Only One With 'Entanglements'

Will Smith Reveals Jada Wasn't The Only One With 'Entanglements'

The plot twist of the year 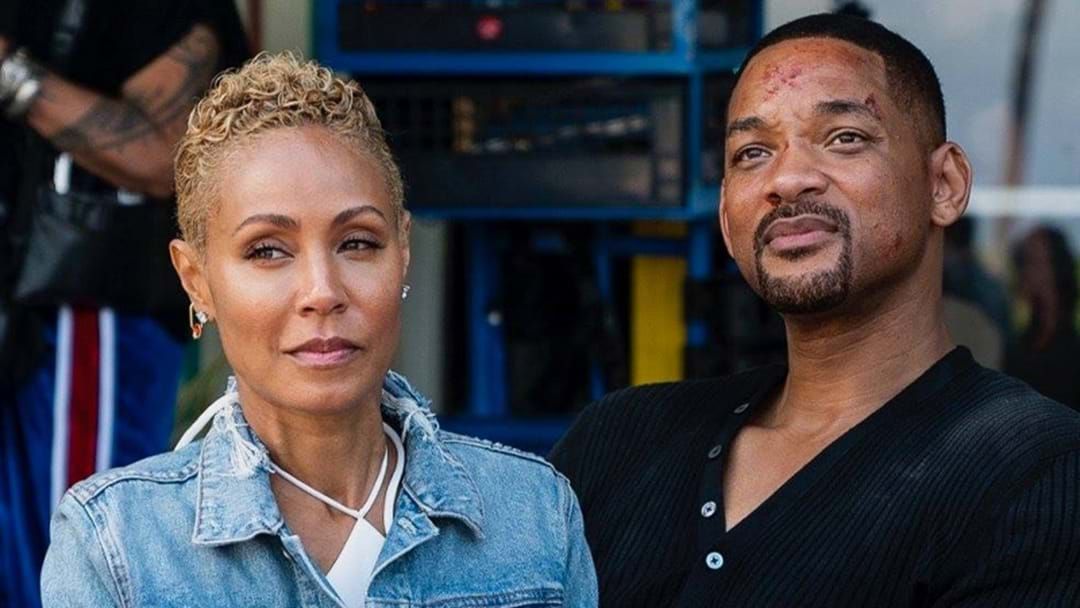 Just over a year after Jada Pinkett Smith opened up about her ‘entanglement’ with 29-year-old August Alsina, Will Smith has revealed he also had extramarital relationships.

Discussing his upcoming autobiography with GQ, the Fresh Prince star spoke about his relationship with his wife of 23 years.

“What is the perfect way to interact as a couple? And for the large part of our relationship, monogamy was what we chose, not thinking of monogamy as the only relational perfection… we have given each other trust and freedom, with the belief that everybody has to find their own way. Marriage, for us, can’t be a prison,” he told interviewer, Wesley Lowery.

While generally avoiding the topic of the now-infamous Red Table Talk interview (which Will said he wouldn’t touch on, due to not having Jada’s perspective), Smith revealed to Lowery that his wife wasn’t the only one engaging in non-marital relations.

The star declined to make any further comments.

Catch our list of 90s hearthrobs we wouldn't mind becoming 'entangled' with: