Will Smith Apologises To Chris Rock For Oscars Slap

“I am deeply remorseful” 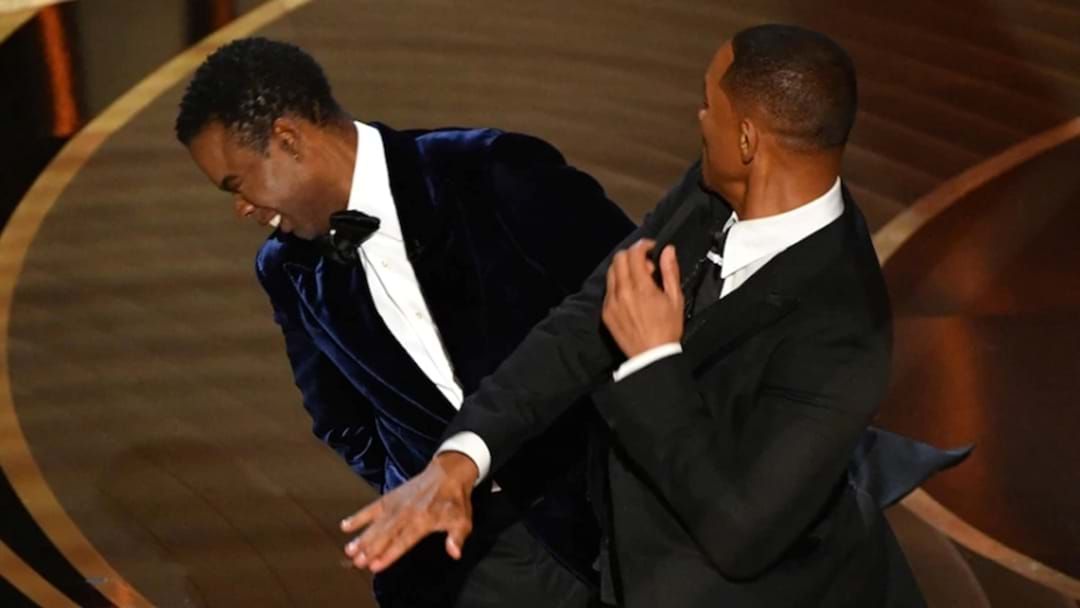 Will Smith has released an apology video to Chris Rock for slapping him during this year’s Oscars, saying he is “deeply remorseful” for his actions.

In the six-minute video, Smith addressed questions about the slap which happened at the March ceremony.

Smith began by saying he had reached out to Rock to apologise but was told Rock would reach out when he was ready to do so.

“I've reached out to Chris and the message that came back is that he's not ready to talk, when he is he will reach out,” Smith said.

“So, I will say to you Chris I apologise to you.

“My behaviour was unacceptable and I'm here whenever you're ready to talk.”

Smith went on to say he had spent the months following the Oscars “replaying and understand the nuances.”

He said there was no part of him that believed his actions were correct.

“I spent the last three months replaying and understanding the nuances and the complexities of what happened in that moment,” he said.

“I'm not going to try to unpack all at right now, but I can say to all of you there is no part of me that thinks that was the right way to behave in that moment.

“There's no part of me that thinks that's the optimal way to handle a feeling of disrespect or insults."

Smith was asked what he would say to those who looked up to him but felt let down by the incident, replying he hated when he let people down.

“Disappointing people is my central trauma,” he said.

“I hate when I let people down, so it hurts me psychologically and emotionally to know I didn't live up to peoples image an impression of me.

“I am deeply remorseful and I'm trying to be remorseful without being ashamed of myself.

“I'm human and I made a mistake and I'm trying not to think of myself as a piece of shit.”

The altercation occurred after Rock, who was the host of the awards, made a joke about Smith’s wife, Jada Pinkett Smith in reference to the 1997 film G.I. Jane in which actress Demi Moore shaved her head.

It was unclear whether Rock was aware that she has a condition that causes hair loss.

Following the incident, the motion picture academy banned Smith from attending the Oscars or any other academy event for 10 years for “unacceptable and harmful behaviour.”