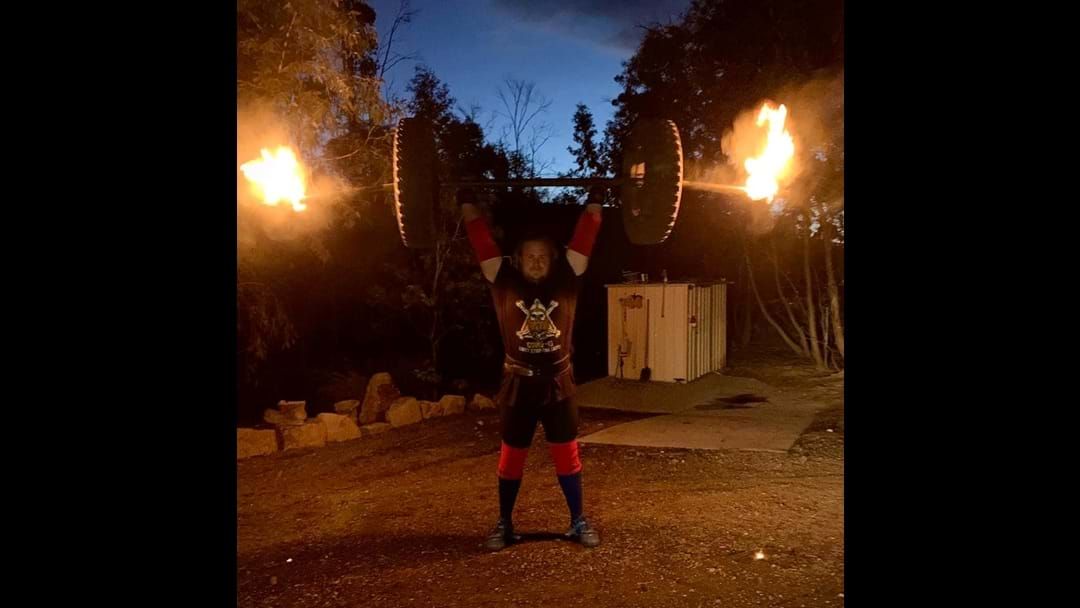 2020 was going to be the year Will Rogers had some serious plans and goals for the 2020 Strongest Man Series - The Arnold Classics set to take the stage in March. The preparation for 2020 took a year of planning and one clear goal, The Arnold Classics. Will was at his peak, the strongest, the fastest and the biggest he has ever been! The preparation to maintain this level of fitness was gruelling yet incredibly rewarding. He had days where he was so exhausted that he was struggling to perform basic everyday tasks, but in return he had weeks where he was setting new personal bests. He was overcoming weaknesses and improving in strength, getting stronger than ever before. He was transitioning into the professional athlete he hoped he could become.

The Arnolds Classics is a strongman competition featuring the strongest athletes from all over the world. However, due to COVID-19 the competition was cancelled, like so many events across Australia, and Will felt lost. All of his preparation, purpose of the previous year was swept out from underneath him and he could do nothing about it. He felt the emotions of disappointment for all the people who had supported him from the start, his family, his coach, and a sponsor who had taken on an amateur and provided equipment. Not to mention a proud island state ready to cheer him on.

The rollercoaster of emotions that must have been going through his mind is hard to grasp, but Will’s mantra is that everything happens for a reason.  Will bounced back knowing there were areas that were lacking which he could work on to become stronger and more prepared for the next competition. However, having no idea as to when the next competition would be is a tricky challenge to overcome. An athlete is usually completely driven for the next competition, they set all sorts of fitness deadlines, yet with no competition date, Will felt stuck. As well as his athletic career, his working situation changed, like many Tasmanians. At first it was a blessing as it gave him time to set up a home gym, but without the social environment of his local gym (ArtGym) and with no competitions in the near future, his motivation was lacking. Through the value of friendship, a coach and his home base, Will has been able to maintain the progress he has made. Within a few weeks of his new routine he has found himself once again extremely motivated and striving for progress. He is continuing to train harder and setting personal targets, which is keeping him hungry.