Will & Grace Actress Shelley Morrison Has Passed Away, Aged 83

"She was absolutely hilarious" 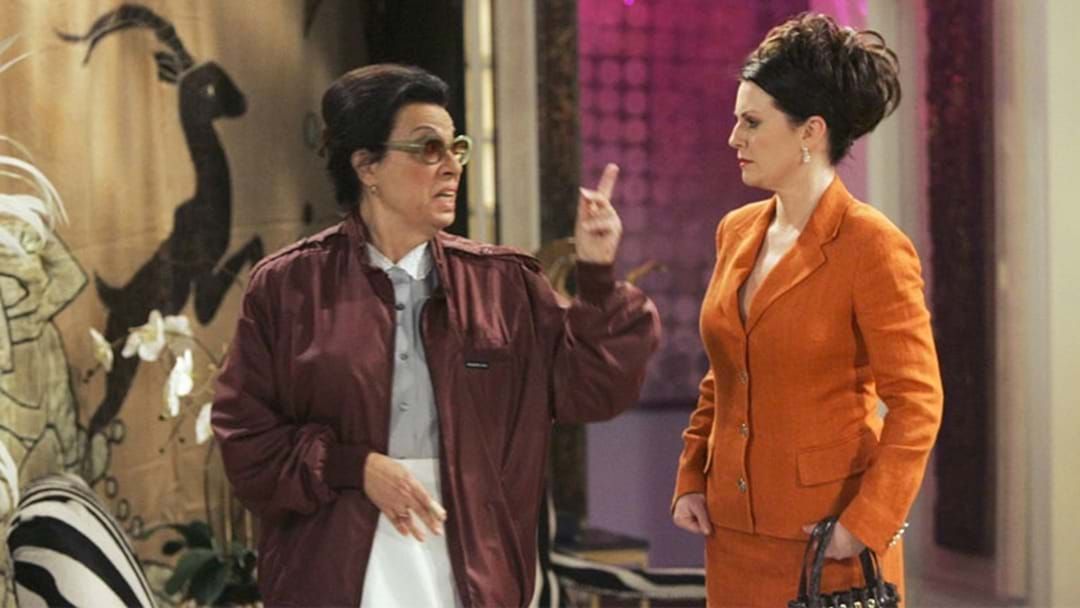 Actress Shelley Morrison, best known for playing the role of beloved maid Rosario Salazar on Will & Grace has sadly passed away.

“Our beloved Shelley Morrison passed away today. She was absolutely hilarious and had the biggest heart. She was a part of our Will and Grace family and will be greatly missed. My heart goes out to her husband, Walter and her entire family. ❤️”

Morrison appeared in 68 episodes over eight seasons of the original series.

Hughesy And His Kids Were Evacuated During A Frozen 2 Screening