Wild Territory's Matt Wright: Losing His Mate On The Show Was Devastating

Wild Territory's Matt Wright: Losing His Mate On The Show Was Devastating

New series about to air 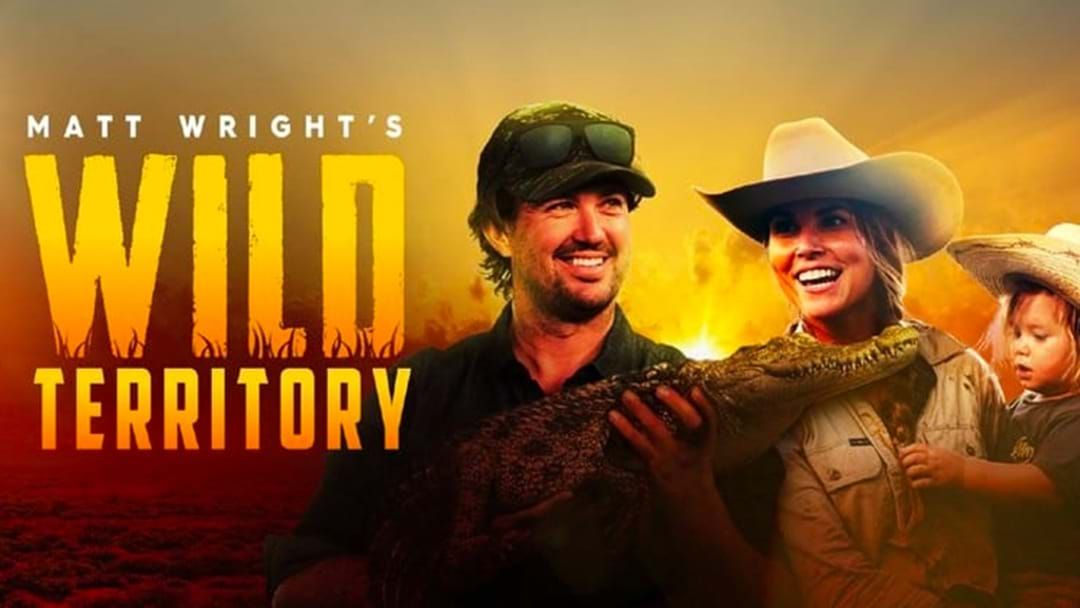 Wild Territory's Matt Wright spoke to Allan and Carly about the recent passing of his mate, who died whilst filming the show.

If you don't know, Matt Wright is a "croc wrestler, wildlife relocator, conservationist and tourism entrepreneur, has a mission to protect wildlife and people in the harsh and dangerous terrain as he learns about the land from its traditional Aboriginal owners."

But today - he confronted losing his mate "Willow" whilst filming this series.

"Yeah, it's probably one of the toughest things any of us had to go through up here in the territory,

"I've known 'Willow' for many years, I'm still trying to come to terms with it,

"It's definitely going to be a hard time when that goes to air for us, but we have some amazing memories on film,"