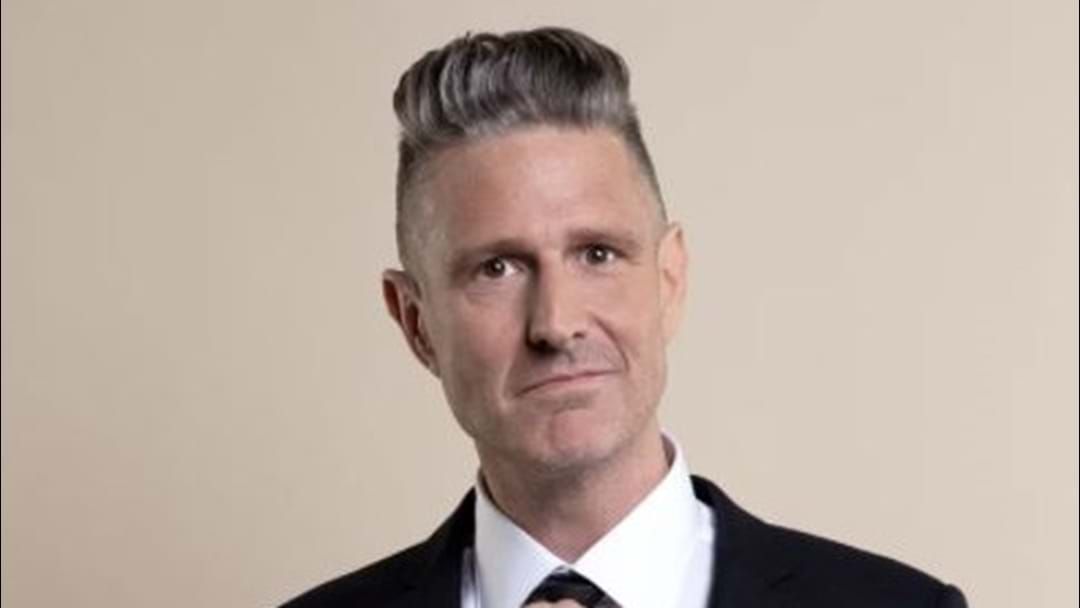 This morning on the show, Gawndy & Maz were joined by comedian Wil Anderson, who spoke about what happened when Joe Rogan shared his fake ad and who his next target is.

Wil reveals how his satirical Gruen ad got Joe tweeting, "Not only has Australia had the worst reaction to the pandemic with dystopian, police-state measures that are truly inconceivable to the rest of the civilised world, but they also have the absolute dumbest propaganda."

So, who's the next target??

Missed the chat? Here's what Wil Anderson had to say about who's next after Joe Rogan: