Why Abbie Chatfield Copped So Much HATE Over Sam Frost Drama 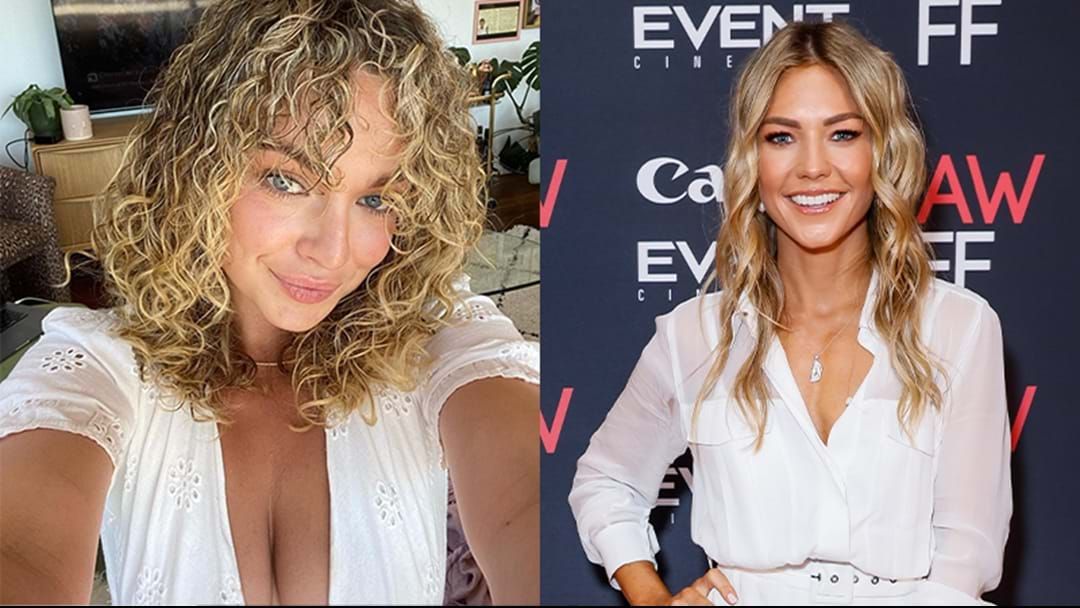 Online trolling isn't foreign to social media influencer Abbie Chatfield, but as she told The Hit Network, THIS ONE POST she made got her 'the most hate' she's ever received!

The post was in reference to the drama that ensued after Home & Away actress Sam Frost posted about her controversial stance on Covid vaccinations.

Abbie thought she was just keeping the 'peace', but apparently not...

Catch all the goss: