Entertainment NewsWhich MAFS Star Said The WON'T Be Behaving At The Logies?!

Which MAFS Star Said The WON'T Be Behaving At The Logies?! 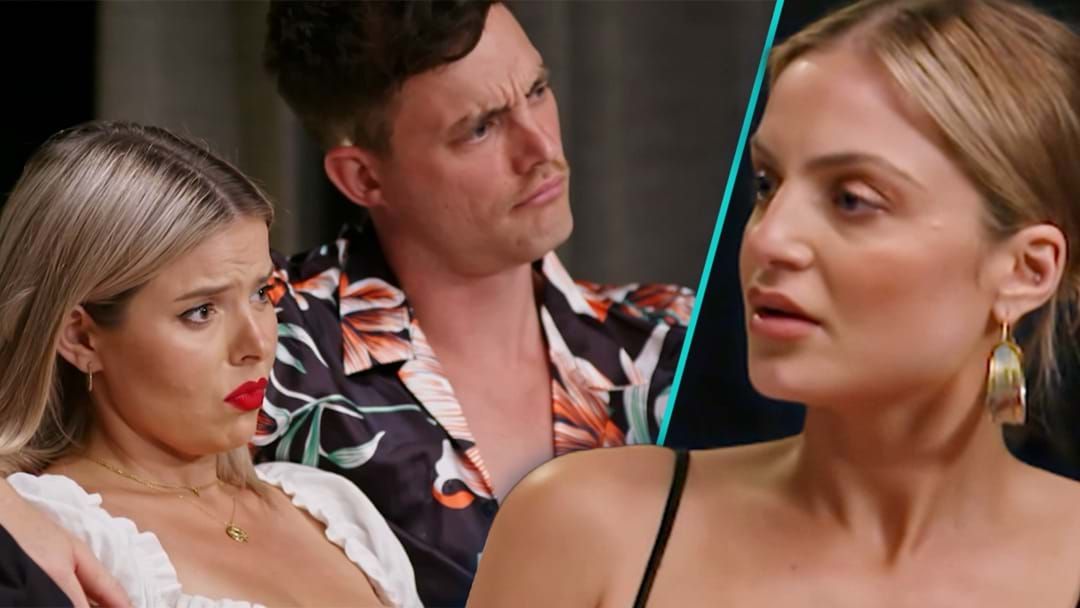 If you're a fan of Married At First Sight... or even if you're not, you've probably wondered why Aussies are so obsessed with it.

When Entertainment Reporter Justin Hill caught up with Brent, Jack and Ella from the show at the 2022 Logie Awards, he asked them if they could unpack that PLUS which out of the three said they WON'T be on their best behaviour at the awards?!