Where Is Big Brother’s Sara-Marie These Days? 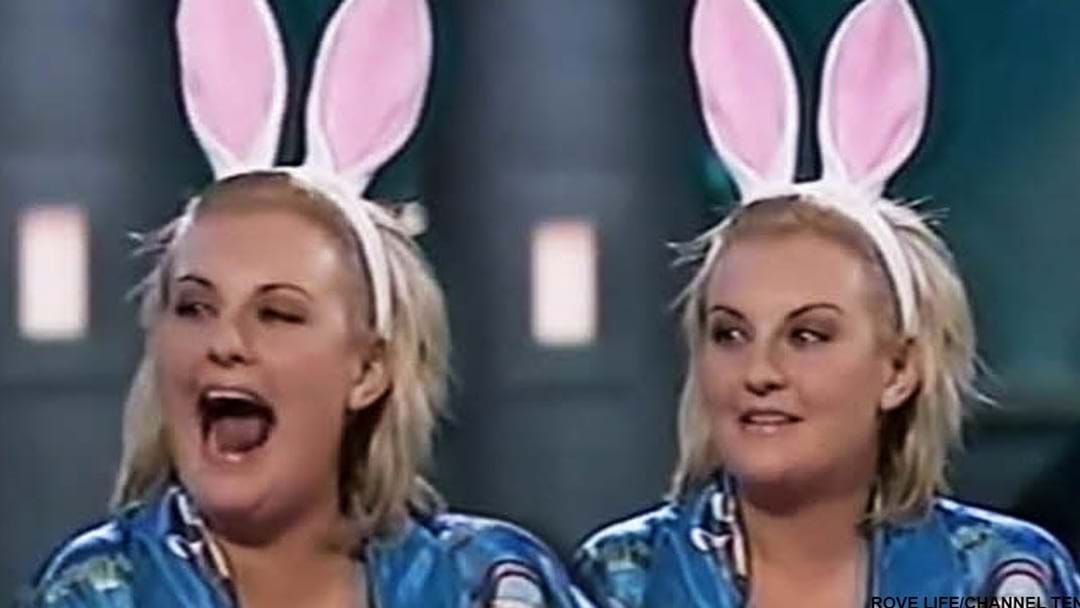 Who could forget the bum-dancing, rabbit-ear wearing, super loveable Sara-Marie Fedele? NOT US!

We all fell in love with Sara-Marie back in 2001… yes, that long ago… when she literally took over the Big Brother house.

She was a favourite to win the series with her loud and over-the-top personality. Even though she had been up for eviction six previous times, she ended up coming third place against Ben Williams, who was the winner of the series, and Blair McDonough, the runner-up.

This was our first ever series of Big Brother so basically all of Australia was watching and in the first series producers gave the housemates a drink at night so it was definitely worth watching.

Sara-Marie’s "bum dance" that she performed in the Big Brother house, as well as her bunny ears headband, became known across the country.

But now with Big Brother coming back, we can only wonder what happened to her? And also hope that maybe they'll bring her back!

Tbh, it is what we deserve.

After leaving the show, Sara-Marie remained a household name and made many appearances, including being on Dancing With The Stars and Celebrity Survivor.

She even released a book, CD single (a cover of "I'm So Excited", titled "I'm So Excited (The Bum Dance)" - with The Sirens), and a line of sleepwear. #Goals

Sara-Marie also returned to the Big Brother House in 2002 as a housemate in Australian Celebrity Big Brother, and then later became a presenter on the television series, Totally Wild.

After a couple of years, she faded away from the media spotlight and started working in retail and childcare.

In 2010, she became a plus-sized model for BGM in Sydney… but now according to her manager, she is back living in Western Australia and works in the mines.

Sara-Marie we will never ever forget you.

Please, please, PLEASE come back on the show!

We don't know too much about what we will see on Big Brother next year... but, this is what we DO KNOW!