Entertainment NewsWhat It's Like To Work On A Taylor Swift Tour

What It's Like To Work On A Taylor Swift Tour 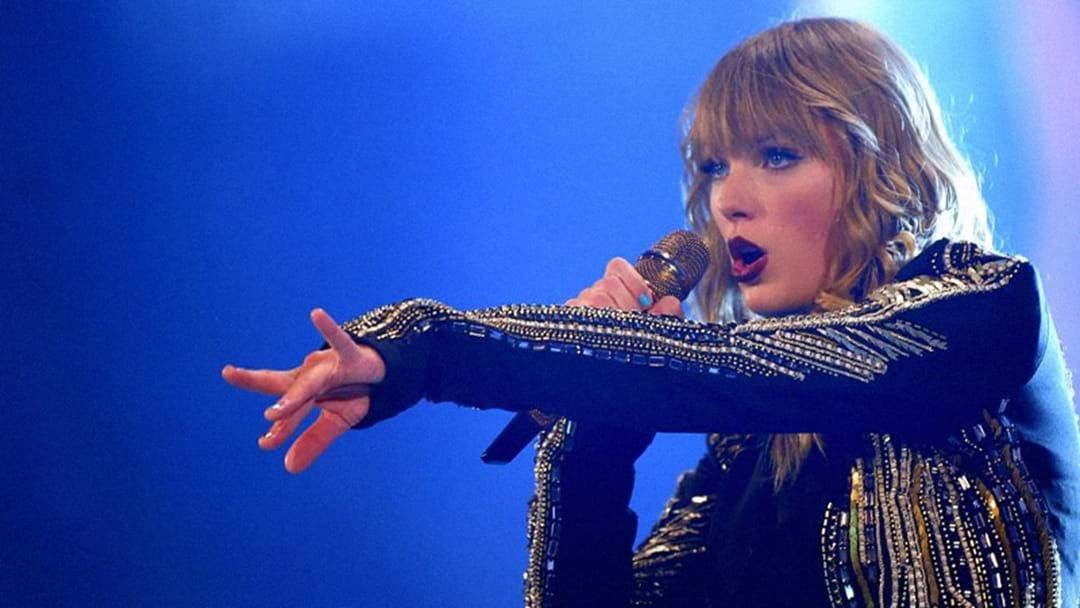 There’s no question Taylor Swift is a boss, but what's she like as a boss?

Tom and Olly were discussing T Swizzle's most polarising album, Reputation, when they received a call from Ben, a Brisbane local who worked on both of Tay Tay's most recent tours.

Find out what T-Swift is really like to work with:

Stay up-to-date with all things entertainment by following Hit Play on LiSTNR, available for iOS and Android: