newsWHAT happened to this llama in the city?

WHAT happened to this llama in the city? 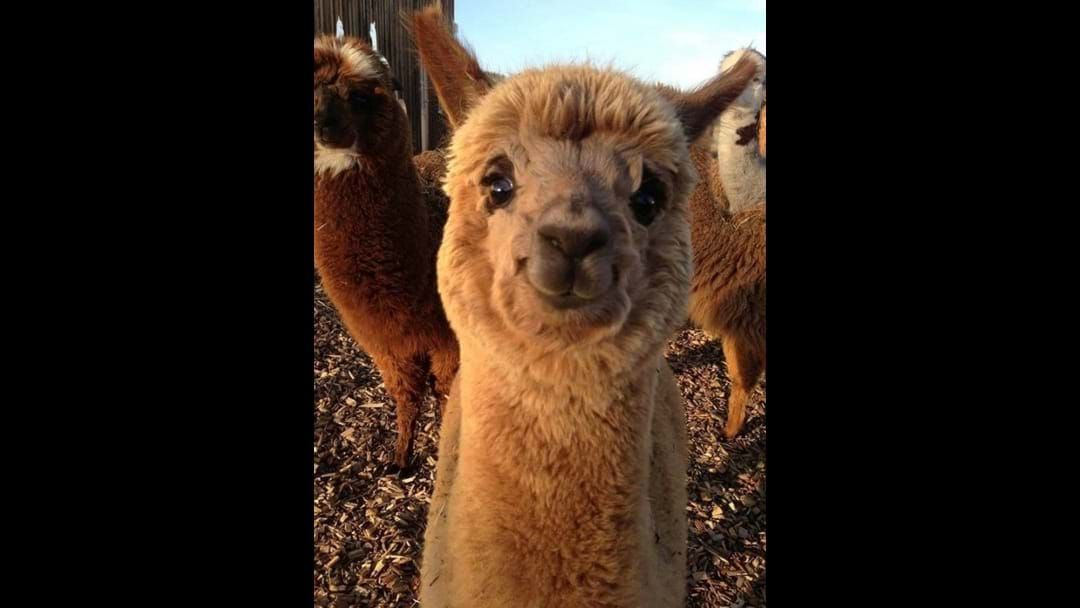 Have you herd the tail of the not-so Lucky Llama? If you haven’t, pasture eyes over this one…

Just after 10pm that evening, police were called to a local gift store where they were made aware of a wooly mystery that needed solving.

The store’s iconic llama statue had been cut in two, and its head stolen!

Early investigations revealed the statue to be worth quite a penny in both monetary and sentimental value.

“Please help us, we want our llama back in one piece,” the store attendant said.

Shortly after, Sergeant Heemi and his off-siders began their investigations, which spanned the length of the Cairns Safe Night Precinct, searching for clues and any possible witnesses to this llama drama.

During their patrols, Sergeant Heemi attended a business, where he spoke to a witness.

The witness described a suspect man allegedly attempting to hide what looked like an animal’s head in a nearby street.

With the assistance of this outstanding witness, police were able to locate the llama’s head and safely returned it to the rest of its body.

There was only one thing left to do… find the offender who was responsible for this crime!

With the assistance of local CCTV and staff at nearby licensed venues, police were able to locate and arrest a 23-year-old New South Wales man.

He was later charged with one count of stealing and is scheduled to appear at Cairns Magistrates Court on June 14.