Whales Freed From Shark Nets Off Sunshine And Gold Coast 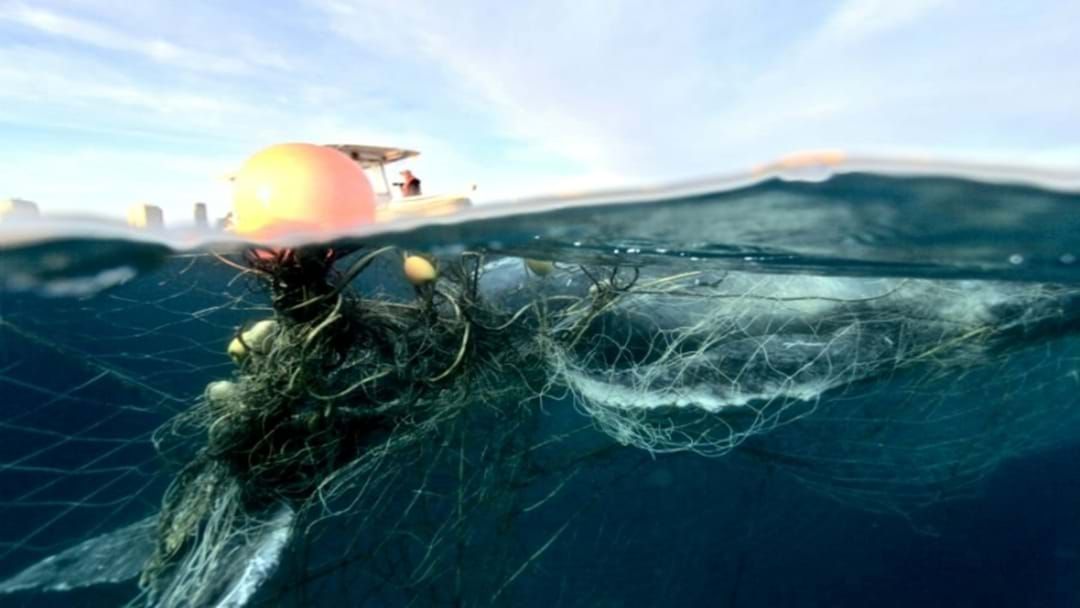 Whales trapped in sharks net on the Sunshine Coast and Gold Coast have been safely freed.

Queensland Fisheries on Tuesday morning were notified that two whales were trapped in shark nets at Marcoola on the Sunshine Coast and Kirra Beach on the Gold Coast.

Noosa Fisheries responded to the entrapped whale at Marcoola around 8.10am, while the Gold Coast team and Sea World crews arrived at Kirra Beach about 10.15am.

Both whales were released back into the ocean safely.

However, the separate incidents have sparked renewed debate around the state government’s shark control program.

“Today there have been two confirmed whale entanglements in shark nets off Queensland’s coast, in addition to the two already confirmed in the past month,” he told The Courier Mail.

“Sadly the public can only watch on in dismay.

“It makes no sense because everyone knows the nets are outdated and not effective at reducing the risk of shark bite to humans. All they do is cause unnecessary injury and death to migrating whales and other precious wildlife,” he said.

While a Fisheries Queensland spokesperson said:

“We are continually working on innovation and improvements to the program.

“For example, the SCP is trialling catch alert drumlines and drones, and using the latest technology in electronic warning devices, such as acoustic pingers, to alert whales and dolphins of the presence of the nets,” the spokesman said.

“Changes to the program will not be made unless effective alternatives have been identified and proven suitable for Queensland conditions.”

It comes as humpback whales migrate north to feed in the warmer waters of the Coral Sea.

Anyone who sees a marine animal caught on drum lines or shark nets is advised to call the Shark Hotline on 1800 806 891.