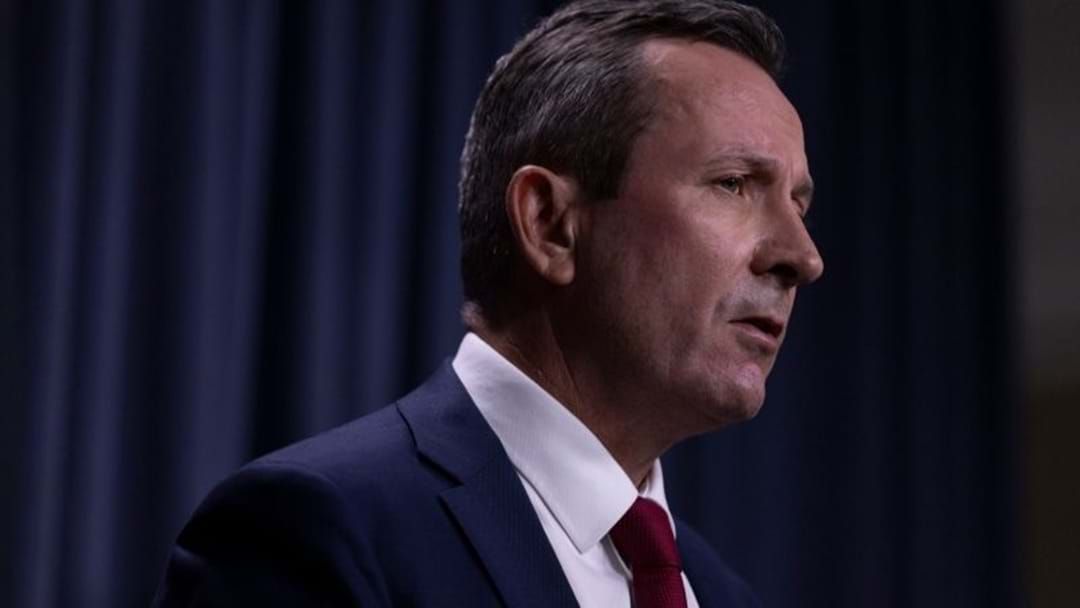 Due to increased cases of the virus within both metro and regional areas, McGowan announced the Level 2 restrictions for all of Western Australia.

The changes include a 50% capacity limit at sporting venues such as Optus Stadium in Perth.

"By using the 150 patron cap, instead of the four-square-metre rule, we spare smaller, lower risk venues such as cafes and restaurants from the impacts, while at the same time slowing the surge in cases," McGowan said.

The hospitality and tourism sectors are calling on the State Government to ensure the new restrictions don't linger, asking for reviews to be taken.

The CEO of the Australian Hotels Association Bradley Woods, says it's important the state doesn't get caught up in prolonged restrictions.

"For a lot of hospitality venues it'll mean a substantial reduction in patronage, and what we got to make sure is that these restrictions are short, sharp and we're out of them as soon as possible."