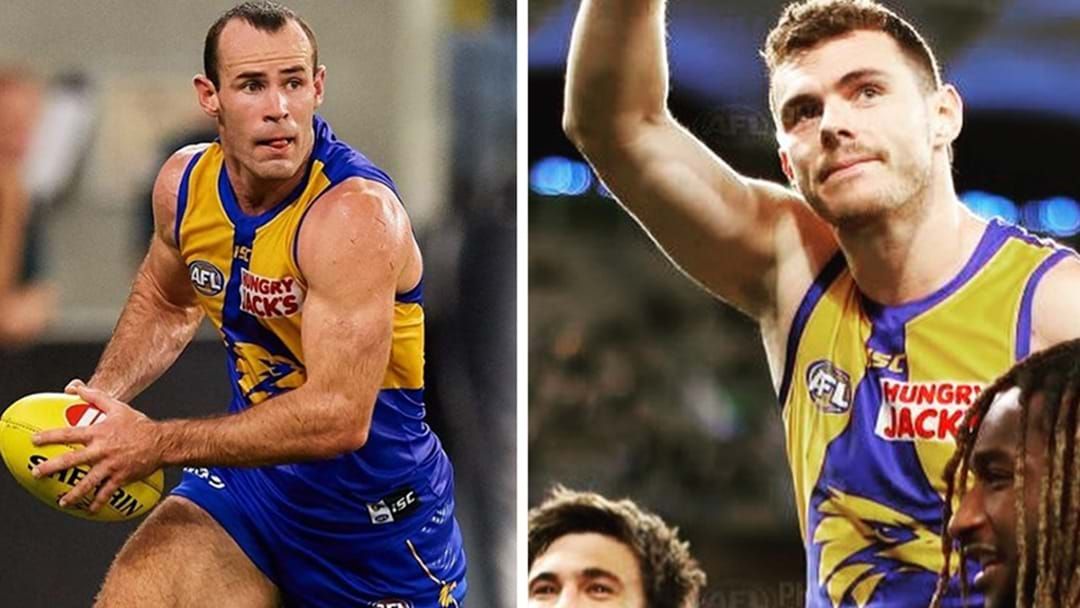 The 29-year-old takes over as skipper after serving three years as Hurn’s deputy, with Josh Kennedy and Jeremy McGovern named as his vice-captains.

Shuey holds one of the most impressive resumes in West Coast history as a premiership player, Norm Smith winner, two-time club champion and now club captain.

West Coast have moved quickly to appoint their new leader, with the 201-gamer sworn in just days after Hurn stepped down.

Xavier shared his thoughts on the Eagle's new captain, tune in below to find out what he said: