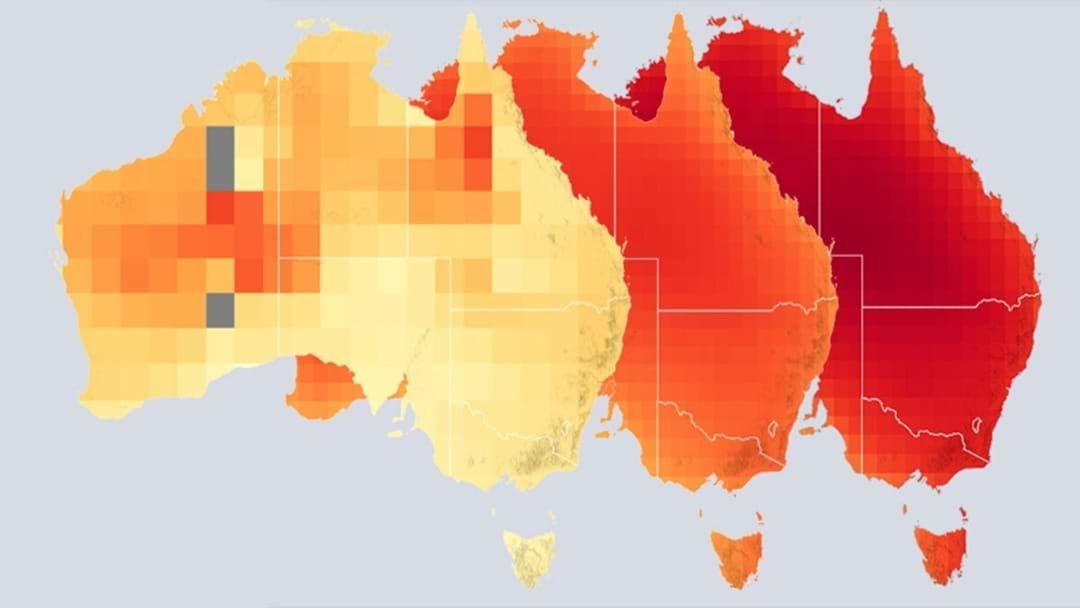 A report from the Bureau of Meteorology reveals global warming has contributed to the devastating floods across Queensland and New South Wales.

Conditions made worse by a series of La Niñas-driven, deep low-pressure systems, indicated the severe impact of climate change, the bureau said.

The report linked the floods to patterns of high-intensity, short-duration rainfall events, especially across northern Australia.

After months of flooding rain events along the east coast as Australia, Karl Braganza, the bureau's national manager of climate services said seasonal changes to the landscape are an indication of whats coming.

"The climate models themselves have long projected an intensification of the hydrological cycle, which is essentially droughts becoming potentially longer and hotter and more frequent.

"But also, when the conditions are right and the meteorology is right, or the rainfall to be heavier than it was in the past," he added.

Meanwhile, experts warn the escalating risks of climate change are driving more frequent disasters, evident in the latest deluge of heavy rainfall, which broke May records in some areas.

“With climate change increasing the frequency and severity of extreme weather disasters, there is greater chance of these devastating events happening in rapid succession, with little time for communities to recover," he said.

“As India and Pakistan swelter through an extraordinarily severe heatwave and California braces for another horror fire season, Australia continues its year of record rainfall and floods. All our weather is happening in the context of climate change, in an atmosphere made warmer, wetter and more energetic through the burning of coal, oil and gas.

“Any government that is serious about protecting Australian communities from worsening disasters must ensure that Australia’s greenhouse gas emissions plummet this decade,” Dr Bradshaw warned.

The rare three-year La Niñas pattern that Australia currently finds itself in, also occurred from 1973–76 and 1998–2001.