We'd prefer to be ghosted thx 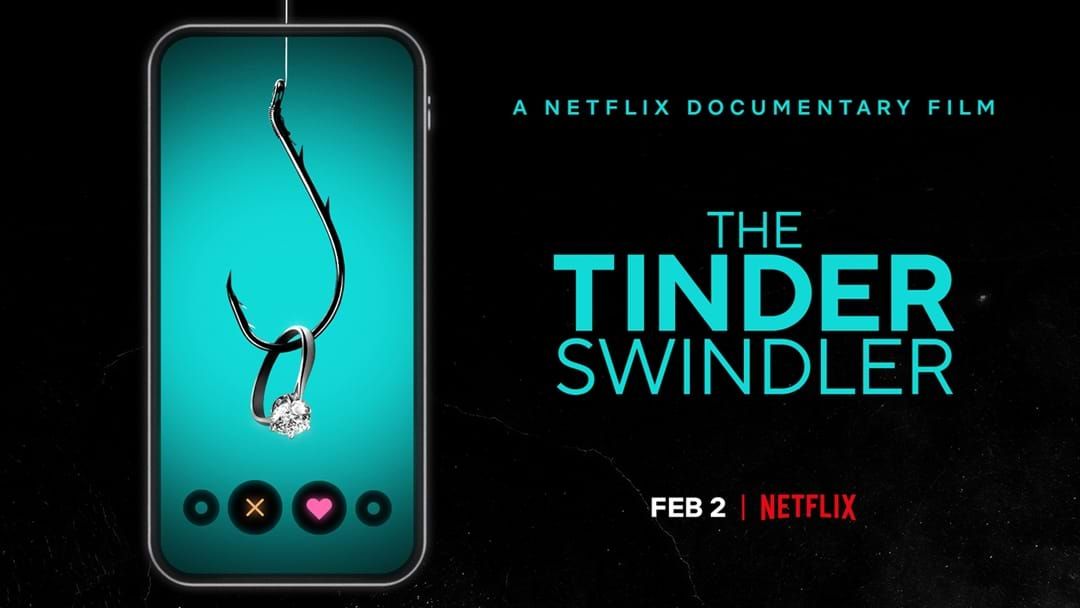 It turns out being ghosted or catfished could be the least of your Tinder woes, if Netflix’s new true crime doco is anything to go by.

The upcoming flick, The Tinder Swindler, follows a group of deceived women as they aim to take down a conman, who convincingly posed as a billionaire named Simon as he went on the hunt for love.

Shimon Hayut, the prolific conman in question, took the women on luxurious dates and bought them lavish gifts, before subjecting them to something far more sinister.

Catch all the WTF moments from last year's Crime Scene: The Vanishing At The Cecil Hotel:

When all was said and done, his victims received a slew of terrifying threats and were forced to pay upwards of six figures to the elusive extortionist.

Directed by Don’t F**k with Cats: Hunting Down An Internet Killer’s Felicity Morris, The Tinder Swindler is sure to be captivating while also acting as something of an internet time capsule, reflecting an issue (we hope) is of-an-era.

Catch The Tinder Swindler when it hits Netflix on February 2nd.