Darling Downs NewsWe Have a Date for The Toowoomba Second Range Crossing Opening!!

We Have a Date for The Toowoomba Second Range Crossing Opening!!

Open day will be September 8 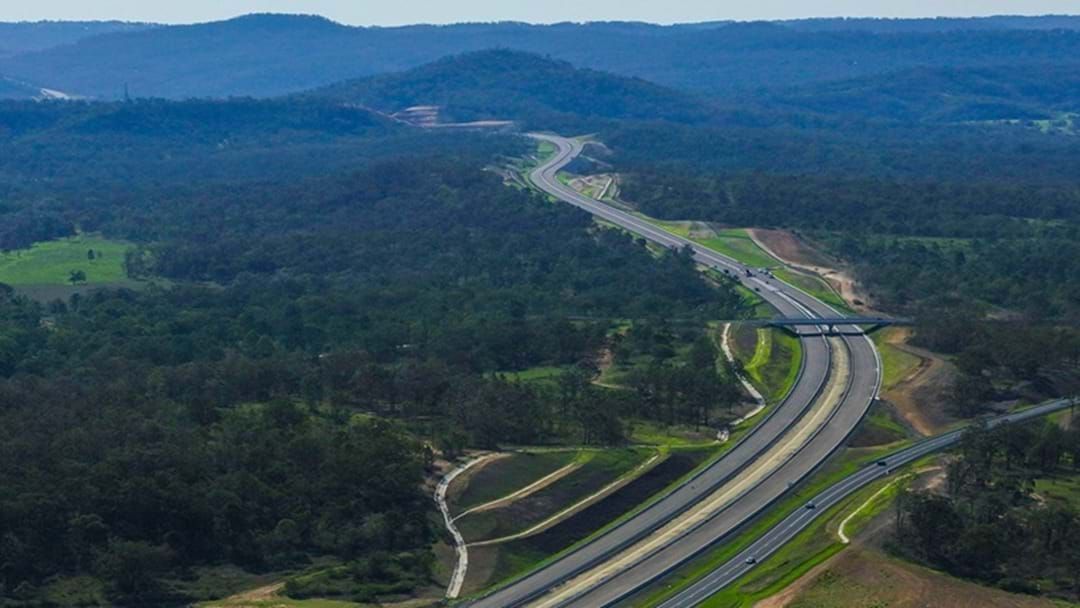 The date for the opening of the $1.6 billion Toowoomba Second Range Crossing project has been revealed and we don’t have long too wait, with just over a month to go.

The new stretch of road connects the Warrego Highway in the east to the Gore Highway in the west and offers a faster alternative for the freight network.

"With trucks being redirected away from Toowoomba's central business district, pressure will be taken off local roads," Mr Bailey said.

And it's been a long time coming, with the idea dating back to the 1960s!