We Are Dying To Know How You Feel About Death 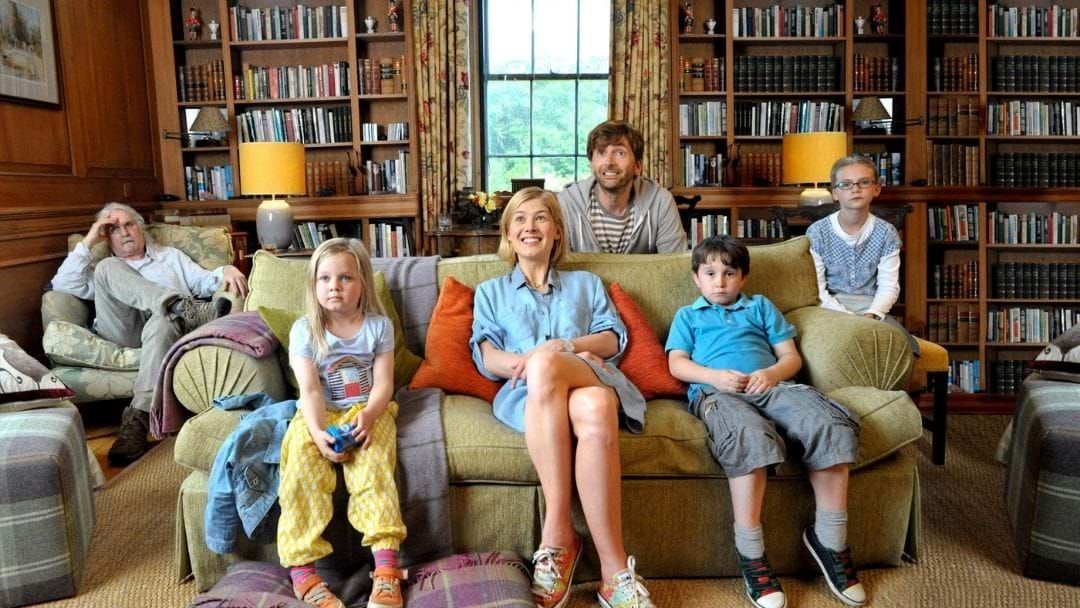 It's time we started talking about death.

As morbid as it sounds, it shouldn't be, so to encourage healthy conversation about the taboo topic, Australia is celebrating Dying to Know Day.

To commemorate the occasion, Mansfield Shire residents are encouraged to attend a free screening of 'What we did on our holiday' at the Mansfield Armchair Cinema on August 8th.

Death is a difficult topic to broach, but with 75% of the community refusing to have the conversation with their loved ones, a lack of planning for the situation can make things a whole lot worse.

"Encouraging people to talk about death, supports people to gain knowledge and make informed decisions, which is empowering,"

In 2018, Mansfield Shire Council took part in one of three demonstration projects and received funding from the Municipal Association of Victoria to explore how the Government can help communities accept that death is a natural part of life.

As a result of the funding, 'Mansfield End of Lifers' was established, enabling locals to get together to discuss solutions and local responses to death.

There will be plenty of opportunity for you to pop in and watch the film, with two separate screenings available. Head in for a day session from 3PM until 5PM or pop in from 6PM until 8PM on Thursday, August 8th. If you're interested in getting involved, head to the website to book allocated seating.